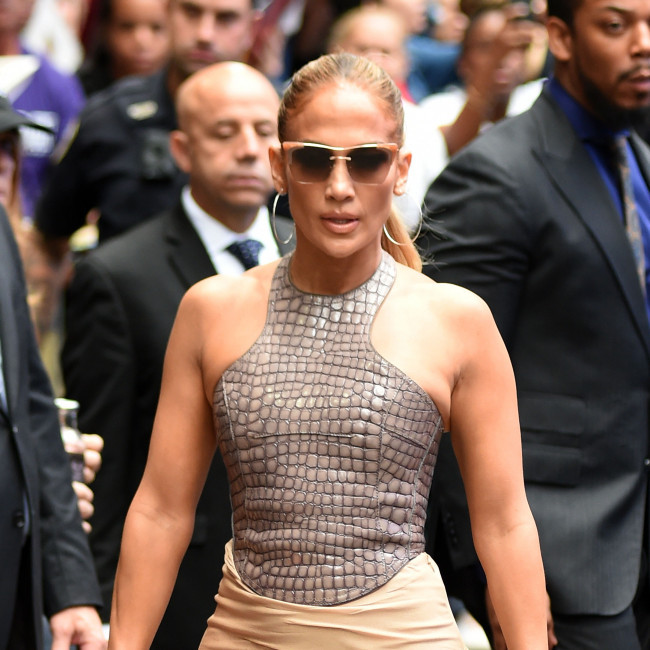 Jennifer Lopez to play deadly assassin in Netflix's The Mother

Jennifer Lopez is to play a deadly assassin in upcoming Netflix thriller, 'The Mother'.

The 51-year-old actress-and-singer has joined the cast of Niki Caro's next movie, Deadline reports.

Jennifer, who is also co-producing the flick for the streaming giant, plays an assassin who comes out of hiding in order to protect her daughter who she gave up years before.

Misha Green is in charge of the script, with edits from Andrea Berloff.

The film is said to be in the vein of Luc Besson's 1994 classic 'The Professional'.

Meanwhile, the 'In The Morning' singer is also set to star in and produce Netflix's adaptation of 'The Cipher'.

Jennifer - who previously played Detective Harlee Santos in the TV series 'Shades of Blue' - will portray FBI agent Nina Guerrera in the movie based on Isabella Malondo's best-selling novel.

Nina finds herself drawn into a serial killer’s case after he strategically posts complex codes and riddles online. The codes correspond to recent murders, designed to lure her into a cat-and-mouse chase.

The ’Second Act’ star has a number of other films on the way, including 'Marry Me’ and 'The Godmother’.

In the former film, the 'On The Floor' hitmaker will couple up with Owen Wilson.

Jennifer will play a pop star who marries a stranger (Owen) after finding out her fiancé has cheated on her.

The forthcoming flick has been compared to rom-com classics 'Notting Hill' and 'The Proposal'.

It's not the first time Jennifer and Owen, also 51, have starred alongside each other.