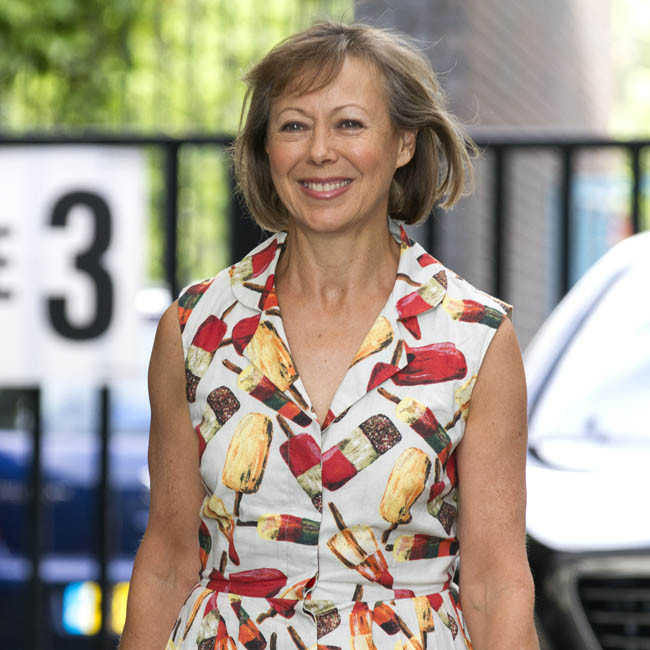 The 68-year-old actress will reprise her role as Roberta 'Bobbie' Waterbury in 'The Railway Children Return', more than 50 years after the original film was released, but admits that delays caused by the global health crisis nearly stopped the project from getting off the ground.

Jenny said: "I was first approached about it two years ago but it kept getting put off because of the pandemic. I thought I'm going to be a great granny by the time it gets off the ground!"

The sequel follows a group of children who are evacuated to a village in Yorkshire during the Second World War where they encounter a young soldier who, like them, is far from home and Jenny is looking forward to playing the character once more.

In an interview with the Daily Express newspaper, she said: "It's charming.

"I've read people have said, 'You've got a lot to live up to,' but what is fun about it is I get to play Roberta again.

"It's a story set in the same place, as though this is Bobbie's house in the '40s, during the Second World War.

"Bobbie has lived through the First World War, she's an Edwardian child but it's about 1940s evacuee children and I am providing the background for their adventures."

The 'Call the Midwife' star will be joined by Sheridan Smith and Tom Courtenay in the new flick, which she had described as a "really charming tale".

Jenny said: "Sheridan Smith plays my daughter and she has a son, Tom, who I sort of met with the cast en masse during a read-through online. It was bit odd going from 'Call the Midwife' to 'The Railway Children', but it's totally delightful that Tom Courtenay's in it because I just think he's so brilliant.

"He is playing someone who would have been married to my sister Phyllis, he's great Uncle Walter to Tom. It's a really charming tale and it's really well told."

The original film was based on E Nesbit's novel of the same name and follows three children who - as a result of their father's enforced absence - move to Yorkshire with their mother as they attempt to discover the reason for his disappearance.

The sequel, slated for release next year, will shoot at locations across the UK, including the iconic Keighley & Worth Valley Railway from the original adaptation as well as Oakworth Station in Haworth in West Yorkshire and the Bronte Passage.