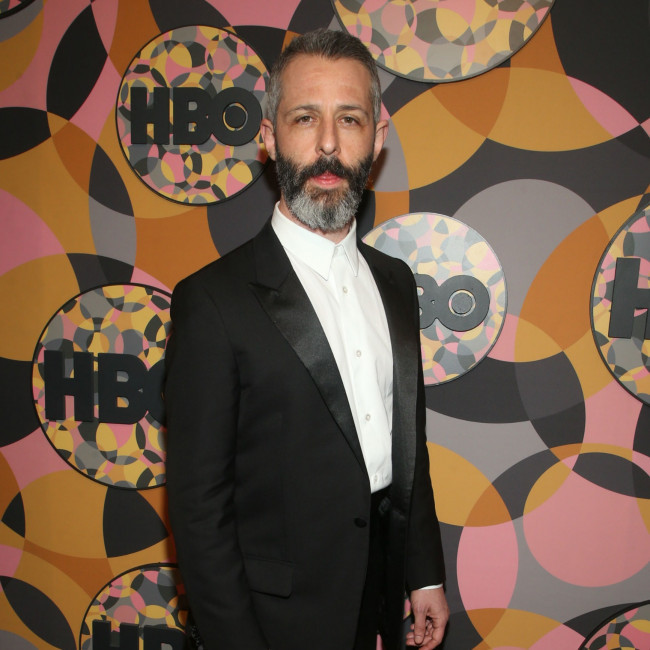 Jeremy Strong is to star in 'Splendid Solution'.

The 42-year-old actor will play Dr. Jonas Salk, the inventor of the polio vaccine, in the new movie.

Gillian Weeks is adapting the project from Jeffrey Kluger's best-selling book of the same name, which tells the story of Salk's successful quest to create a vaccination as polio ravaged the United States.

His battle against the disease and perseverance made him a cultural icon.

Shawn Levy and Dan Levine will produce the film for 21Laps Entertainment and Aaron L. Gilbert is producing on behalf of Bron. The project is seen as particularly timely as the coronavirus vaccine is being rolled out across the globe.

In a statement, Levy and Levine said: "We can't think of a more timely story to tell – of one man's journey to save the world from a devastating pandemic while overcoming misinformation from the media... and how he believed so much in the vaccine that he tested it on himself and his children to prove to the world that it was safe."

Gilbert added: "This project is tailor-made for the time we're living in.

"I am confident that this true story of hope and perseverance in an era of uncertainty will resonate with viewers across the world and remind them of what humankind has overcome. I am honoured to have a part in bringing it to life."

Jeremy plays the role of Kendall Roy in the acclaimed TV series 'Succession' and his film credits include 'The Trial of the Chicago 7', 'Molly's Game' and 'Lincoln'.