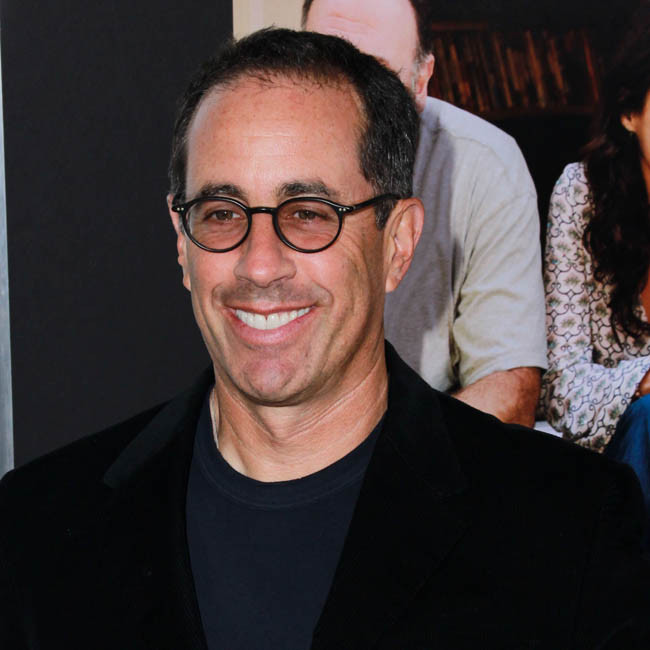 Jerry Seinfeld to direct and star in Unfrosted

Jerry Seinfeld is set to direct, produce and star in the Netflix comedy 'Unfrosted'.

The upcoming film chronicles the invention of the Pop-Tart and was inspired by a joke that the 67-year-old comedian once told on stage.

He explained to Deadline: "Stuck at home watching endless sad faces on TV, I thought this would be a good time to make something based on pure silliness. So we took my Pop-Tart stand-up bit from my last Netflix special and exploded it into a giant, crazy comedy movie."

The film's script has been co-written by Spike Feresten and Barry Marder, and production work is expected to begin in 2022.

The project will actually be the comedian's first feature since 2007's 'Bee Movie'.

Meanwhile, Jerry previously insisted that stand-up comedy was always his number one priority.

The TV star - who created the iconic sitcom 'Seinfeld' alongside Larry David - explained that, unlike some other comedians, he never looked at stand-up as a stepping stone to bigger things.

He said: "There are not too many comedians that you see out there doing this as their first choice. They’re doing it as a stepping stone to get someplace else: movies, sitcoms, talk shows.

"I’m doing this as my first choice. I wanted to be a comedian."

And the stand-up star admitted he couldn't be happier with the path he's chosen in life.

He explained: "College to me was four years of going, ‘I hate this, I don’t want to do this, I don’t like this'. I might as well just do what I want, which is to be a comedian."