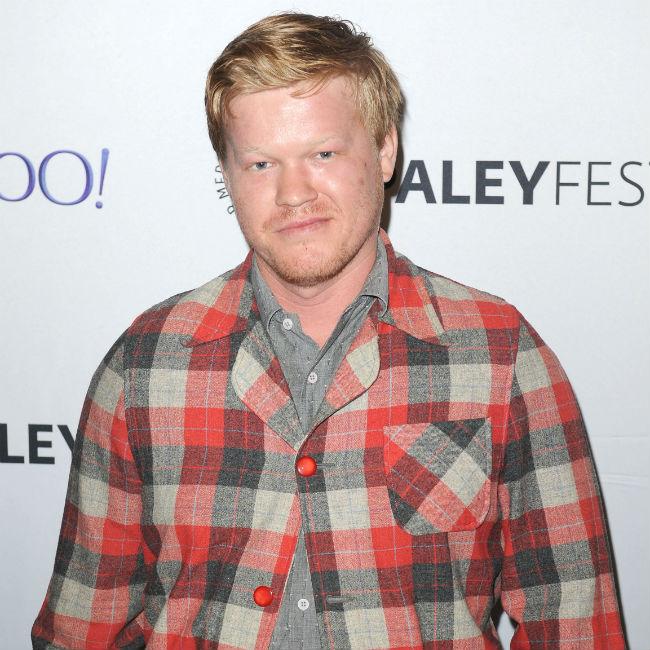 Jesse Plemons replaces Paul Dano in The Power of the Dog

Jesse Plemons has replaced Paul Dano in 'The Power of the Dog'.

The 31-year-old actor has signed on to star in the upcoming Netflix movie from Jane Campion after Paul had to pull out due to scheduling conflicts with Matt Reeves' 'The Batman'.

Jesse joins his real-life partner Kirsten Dunst in the movie, who replaced Elisabeth Moss in October because of scheduling clashes with TV series 'The Handmaid's Tale'.

Benedict Cumberbatch will also star in the film, which is based on the 1967 Thomas Savage novel of the same name and follows two wealthy brothers who have opposite personalities.

Plemons' character is fastidious and gentle, whilst the 'Sherlock' star plays a brilliant but cruel individual.

Dunst will play a widow who marries Plemons' character. Cumberbatch's character then launches a relentless, sadistic war to destroy her, using her son a pawn.

The movie marks the first time Academy Award-winner Campion has worked with a male lead and will be her first feature film in over a decade. It is being produced by See-Saw Films in association with Brightstar and BBC Films.

Campion previously said: "'The Power of the Dog' is a sublime novel that deserves a life on the big screen.

"I couldn't stop thinking about the story, it really haunted me. The themes of masculinity, nostalgia and betrayal are an intoxicating mix.

"It's also rare to find a story where the themes, the plot and the characters build tension as they reveal each other and even the end is satisfying and unexpected. It will be the first time I've worked with a male lead, which is exciting. Phil is a charismatic and complex character who declares war on his brother's new wife and her teenage son."

Netflix will release the film in 2021 in both cinemas and on streaming.