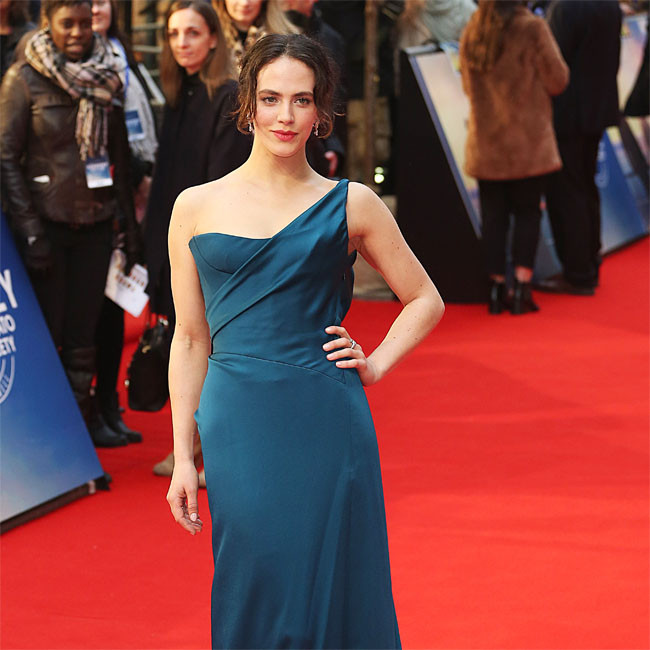 Jessica Brown Findlay doesn't want to be a "pawn" in roles

Jessica Brown Findlay doesn’t want to be a “pawn” in her work.

The 31-year-old actress will always “fight” for her characters and wants to feel true to who they are, rather than just utter empty words on screen.

She said: “There are always moments when you have to fight for your character and make sure that words aren’t put into their mouth that you feel are false. Otherwise you’re just a pawn.”

And the former ‘Downton Abbey’ star thinks people are aware she doesn’t want to be boxed in.

She told The Times newspaper's Saturday Review: “It’s definitely something that people must see.

“I’m much shyer than almost all the characters I’ve played, but when I trust people or I’m in a creative space, I feel fearless. Coming from the ballet world, when people berate you and demand brilliance, you have to love that hit.”

Jessica can next be seen in 'The Banishing' as Marianne, the wife of a reverend who is posted to a house built on the site of the real-life Borley Rectory in Essex – which is known as “the most haunted house in England” – ahead of the second world war, and she admired the fact her character stood up to men and, unlike many horror movie characters, had a strong sense of self-preservation “rather than wandering into a basement, just to see what’s there, while you scream at the screen”.

Despite the film’s setting, it wasn’t shot there, much to Jessica’s relief.

She admitted: “I’m quite fascinated by spaces that hold energies. Although I wouldn’t go near them.”

The ‘Brave New World’ star dreamed of being a dancer but her aspirations ended due to ankle injuries, so she went on to study fine art before falling into acting, and insisted her success has largely been accidental.

She said: “I had such a clear plan. But once it doesn’t work out you have to be more playful. All of the exciting things that have happened to me have sort of been by accident.”