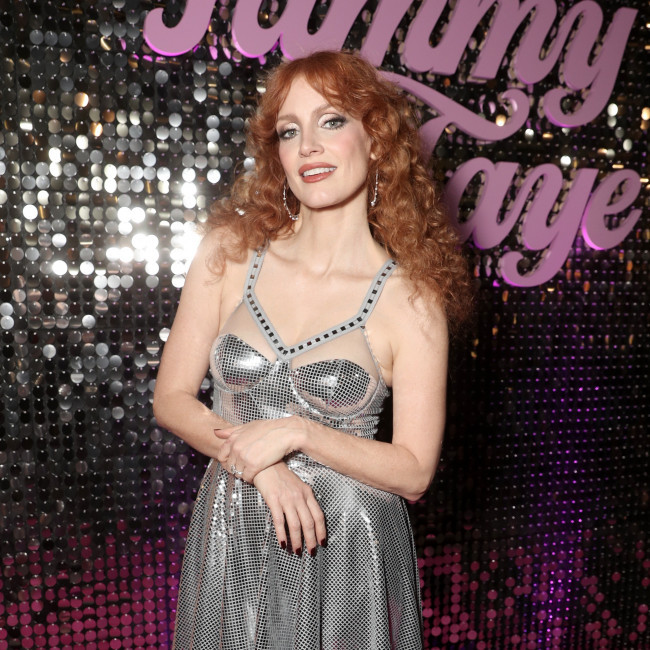 The 44-year-old actress stars in the upcoming spy flick with Lupita Nyong'o and Penelope Cruz and feels that the movie does more than present female spies as "honeypots".

Jessica told Empire magazine: "I feel like the film industry has really got female spies wrong. They've portrayed them as honeypots, and that's not the reality of the situation.

The 'Molly's Game' actress explained that she has become more determined to take on more challenging roles as her career has progressed – leading her to explore a wide variety of genres.

Jessica said: "In the past seven years, I've really looked at the projects I've joined and the parts that I've played in terms of, 'What difference am I making? How can I shape a conversation?'

"I never really had the dream of being an action hero at all, but the reality is I'm excited to have 13-year-old girls and 13-year-old boys see women in these roles. It's very important for society.

"We've moved against the status quo, and we're creating our own narrative for it. The film is, in some sense, a political act."

Jessica recently revealed that she missed out on a role in 'American Hustle' due to a scheduling clash, with the part eventually going to Jennifer Lawrence.

She told the Happy Sad Confused podcast: "There’s so many parts where like, ‘Oh, so-and-so is going to do this.’ And then they fell out. Or I was going to do this and I fell out, so then this person jumps in.

"I’ll give you one. I love David O. Russell. Love, love, love, and I’ve always wanted to work with him. And I got offered 'American Hustle', the Jennifer Lawrence part.

"I wanted to do it. It conflicted with Liv Ullmann and 'Miss Julie'. I had been attached to that for a long time and I worship Liv Ullmann.