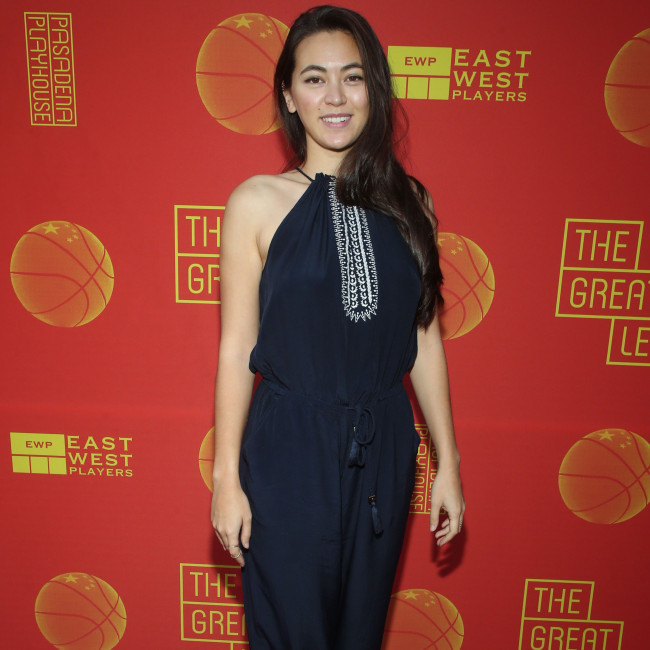 Jessica Henwick took a part in 'Knives Out 2' so she could study Rian Johnson's filmmaking style.

The 29-year-old star will appear in the murder mystery sequel and admits that she was desperate to get his advice as she was helming a short film at the time.

Jessica told The Hollywood Reporter: "The main reason I really signed on was because I actually wanted to study him. I was directing a short film ('Bus Girl') at the same time, which he very kindly was able to make a break in the schedule for me to fly home, shoot and then fly back to set.

"So he let me shadow him on and off throughout production, and he gave me directing advice. So it was just the best time."

Jessica explained how she has been a fan of Rian since watching his directorial debut 'Brick' during a film class and revealed that the director was "morally obliged" to cast her in the 'Knives Out' sequel after she was cut from his film 'Star Wars: The Last Jedi'.

The 'Underwater' actress recalled: "When I was a teenager, I watched 'Brick' in school and I loved it. So I wrote (Rian Johnson) a fan email, and he never responded.

Jessica continued: "Cut to this year, I finally got sent this script and I was like, 'Put me in coach. Give me a Zoom. I don't care if I get it. I just want to speak to Rian.'

"So I revealed all of this to him. I was like, 'I have a bone to pick with you!' And of course, he was forced – he was morally obligated – to cast me in 'Knives Out'."