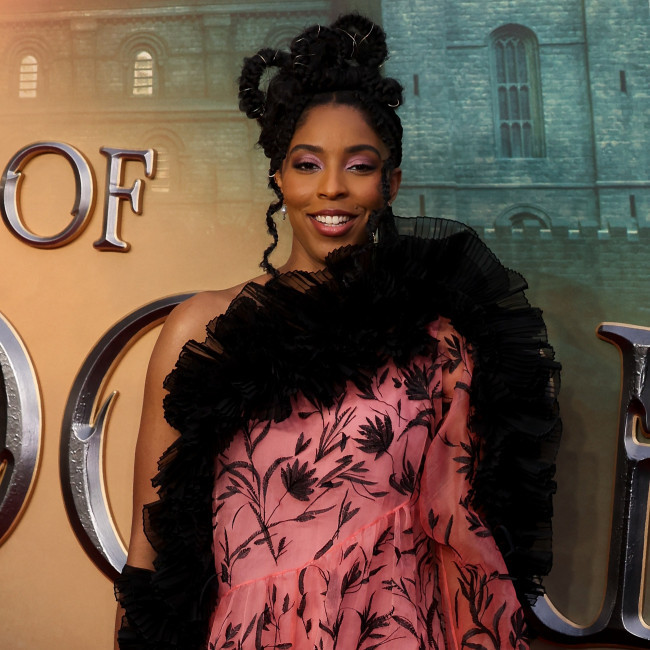 Jessica Williams 'modeled' her character in Fantastic Beasts: The Secrets of Dumbledore on Venus and Serena Williams

Jessica Williams “modeled” her character in ‘Fantastic Beasts: The Secrets of Dumbledore’ on Venus and Serena Williams.

The ‘Booksmart’ star labelled Professor Eulalie Hicks - who she plays in the movie also starring Jude Law and Mads Mikkelsen - as “really strong and capable” and took inspiration when it came to bringing her to life on the tennis superstar sisters.

The 32-year-old actress told ‘Collider Ladies Night’ on Wednesday (13.04.22), a Collider podcast: “I’m so excited about my character. I think she’s really strong and really capable. She’s really good at defensive magic and she has some really cool, badass sequences in this movie that I’m so excited for everyone to see. I modeled a lot of her wand work after Serena and Venus Williams. I like that she does this really cool, strong magic like she really means it. Eulalie is really heart-driven and I think she’s really good at seeing at the heart of people, and I think Dumbledore recruits her because he knows that about her. And I think she’s somebody you can always depend on to do what's good and what’s right.”

Jessica always knew that her role was going to be “a huge part of the story” after she appeared in the first two films of the Harry Potter prequel, created by JK Rowling.

She said: ““I’d always known that my character was supposed to be throughout the rest of the Fantastic Beasts films … I play this character named Eulalie Hicks. She is a charms professor at Ilvermorny, which is the North American wizarding school. And I knew that in Crimes of Grindelwald she makes a brief appearance, but then in 3, 4 and 5, she’s quite formidable and becomes a huge part of the story.”