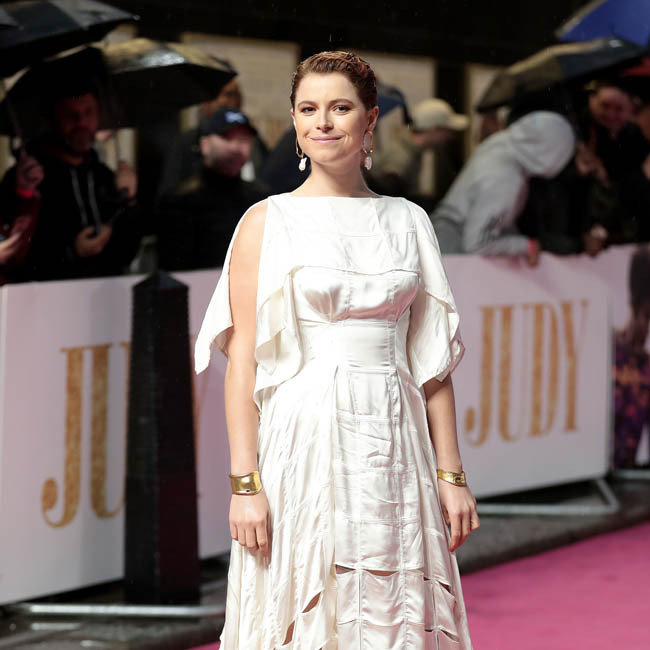 Jessie Buckley and Rory Kinnear to star in Men

Jessie Buckley and Rory Kinnear are set to star in 'Men'.

The duo are attached to appear in the new movie, which has been directed by Alex Garland – known for his work on the TV series 'Devs'.

The flick follows a young woman who takes a solo holiday to the English countryside following the death of her ex-husband.

Alex has also penned the script for the project, which is being financed and distributed by A24. Garland's regular collaborator Scott Rudin will produce the project alongside Eli Bush, Andrew MacDonald and Allon Reich.

According to Deadline, Jessie's deal to star in the movie is not yet complete but is reportedly headed in the right direction. Sources added that the role became sought-after among those in the industry. Once Jessie agreed to take on the role, Kinner was quickly cast in the movie.

The project will mark Alex's first film since helming the thriller 'Annihilation' in 2018.

Jessie previously starred in the biopic 'Judy' as Rosalyn Wilder, the personal assistant to Judy Garland (Renee Zellweger) and revealed that she and co-star Sir Michael Gambon were moved to tears watching Renee portray the iconic Hollywood star.

The 31-year-old actress said: "One evening when we were filming Renee was singing 'Somewhere Over The Rainbow', in between takes Michael Gambon grabbed my hand and asked, 'Who's that girl? She's incredibly special.'

"The two of us had tears in our eyes. It was magic."