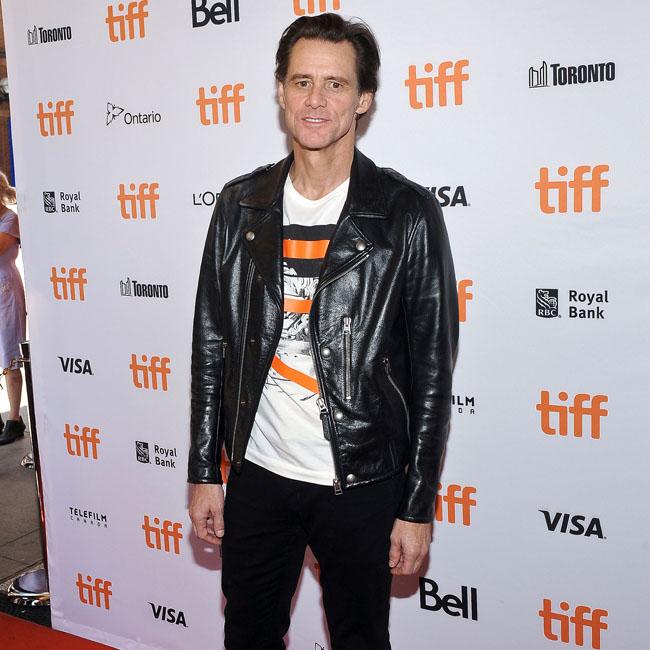 Jim Carrey compares Sonic the Hedgehog to his own classic characters

The 57-year-old actor - who will play the evil Dr. Ivo Robotnik in the upcoming blockbuster - has suggested the big screen live-action adaptation of the popular video game franchise appealed to him in the same way many of his classic characters did in the past.

Speaking to Collider, he explained: "Pure fun. That's how I operate these days. If it's something I think I can explore a new side of myself, or I can go back and actually hit that really absurd energy that people really love - the Ace Venturas, those types of characters.

"It was an opportunity to do that again - or the Grinch, things like that. It's always fun territory to step back into.

"It just suspends all care to me - evil is fun! And also intelligence is really funny if it's accompanied with a warped ego."

Meanwhile, he has also opened up about the tone of the highly anticipated movie, and admitted while it won't be a dark film, it will still have "edgy" moments to appeal to older fans.

He told IMDb: "We're playing to families, so you can't get too crazy. But I made sure that there are some winks and nods, and edgy things that are still acceptable to both age groups."

Although Jim has been reminded of his memorable roles, he recently insisted he has no plans to bring any of them back.

Despite working on sequels 'Ace Ventura: When Nature Calls' in 1995 and 2014's 'Dumb and Dumber To' in the past, he has bad news for fans hoping to see him revive the characters again.