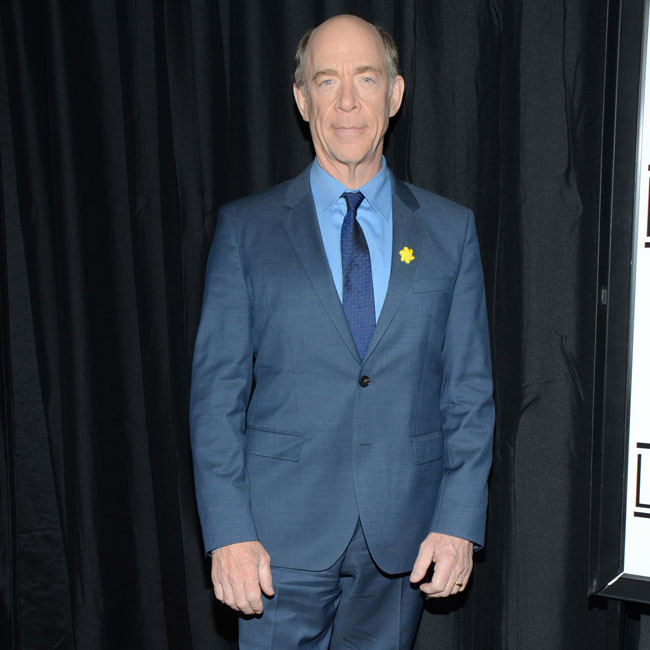 J.K. Simmons says his return to the role of Commissioner Gordon was a "complete surprise".

The 67-year-old actor previously played the role in 2017's 'Justice League and will reprise his part for the upcoming 'Batgirl' movie.

He told A.frame: "[It] really came as a complete surprise that they wanted me to be that guy again.

"The tiny role that Commissioner Gordon played in Justice League was very businesslike and very, 'Let's see if we can stave off the end of the world!' What appealed to me about this movie was from Jim Gordon's point of voice, it's really more a story about him as a guy and as a father and not just about the guy who's turning on the Bat Signal and trying to keep the citizens of Gotham safe—although that's obviously also a part of the story. But it was a chance to delve into a different aspect of the character."

And he loved working with 'In the Heights' star Leslie Grace, who portrays Batgirl.

He said: "She brings so much to it. I completely agree about 'In the Heights. She was really charming and compelling and charismatic in that—and she brings all of that to Batgirl in addition to pretty kickass stunt skills."

'Batgirl' is directed by Adil El Arbi and Bilall Fallah and will also feature Michael Keaton and Brendan Fraser.