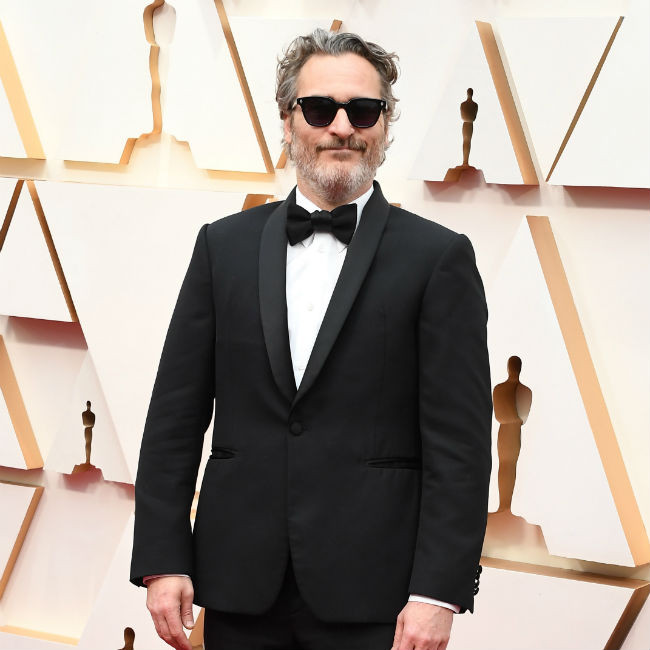 The 46-year-old actor has chosen the new movie as his follow-up project to his Oscar-winning performance as the titular character in 'Joker'. Phoenix had been linked with the project since last year and his involvement is now officially confirmed.

Ari Aster will write and direct the new movie although details are being kept under wraps with regards to the plot. It has been described as "an intimate, decades-spinning portrait of one of the most successful entrepreneurs of all time".

A24 are set to produce and finance the project with Aster and Lars Knudsen are to produce under their Square Peg banner.

It is unknown when production on the film will begin but it is likely to before Joaquin begins work on the war epic 'Kitbag' – which will see him reunite with director Sir Ridley Scott after they worked together on 'Gladiator'.

The new historical drama will chronicle the story of French military leader Napoleon Bonaparte, who was Emperor of the French as Napoleon I from 1804 until 1814.

The flick is described as an original and personal look at Napoleon's origins and his ruthless climb to power. It will explore the often volatile relationship he had with his wife Josephine.

It aims to capture Napoleon's famous battles and his astounding strategic mind as a military leader.

The title is derived from the saying "There is a general's staff hidden in every soldier's kitbag."

David Scarpa, who worked alongside Ridley on 'All the Money in the World', has been tapped to write the script for the project – which is being produced by the 'Blade Runner' filmmaker and Kevin Walsh for Ridley's Scott Free production company.