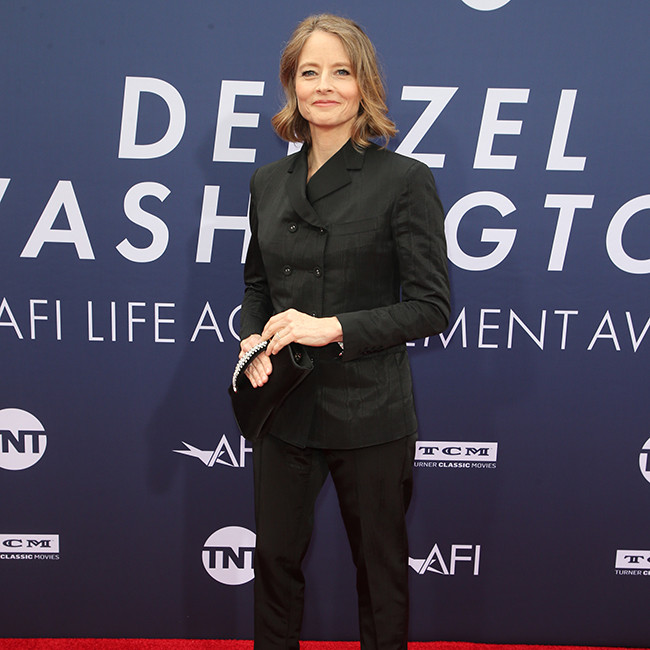 The 58-year-old actress has cut down on her movie roles over the past decade but admits that while she isn't worried about taking a step back from performing, she misses the camaraderie of working on a movie together with other actors.

Jodie said: "The thing that I miss the most, strangely, is just being on sets, hanging out with all the people and making a movie together.

"The acting, I'm happy to do less often and only really do it when it's something that really feels meaningful to me, where I feel like I can make a major contribution."

Jodie's latest role is in 'The Mauritanian' as the US lawyer Nancy Hollander, who spends years trying to free Guantanamo Bay prisoner Mohamedou Ould Slahi (Tahir Rahim) – who was detained for 14 years without charge.

In one scene, Foster's character is seen walking into a prison cell and she admitted that there are similarities with her iconic role as FBI agent Clarice Starling in 'The Silence Of The Lambs' – when she meets serial killer Hannibal Lector (Sir Anthony Hopkins).

In an interview with the Metro newspaper, she said: "People have mentioned that.

"I do think that there is the comparison of walking into that prison cell and not knowing ... is he going to lunge after her? Is he a killer? Who's this guy? And that's natural to the sort of fish-out-of-water element to walking into a cell."

When asked if Nancy is like Clarice, Jodie said: "Maybe that's who Clarice becomes 30 years later."

Foster has enjoyed a successful career both in front of and behind the camera and she feels shocked by her longevity.

She said: "I never thought I would be an actor when I grew up.

"My mum would say, are you going to be a lawyer or a doctor? It was never assumed I was going to be an actor. I'm always surprised I'm still doing the same job I did when I was three years old!"