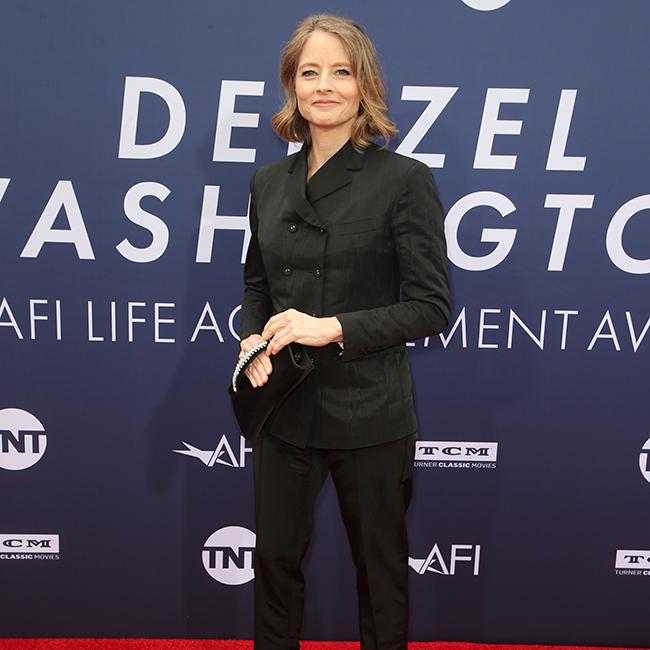 Jodie Foster is to direct a new film about the 1911 theft of the Mona Lisa.

The 57-year-old director-and-actress will helm the project, based on Seymour Reit's 1981 book 'The Day They Stole the Mona Lisa', which delves into how Vicenzo Peruggia, an employee of the Louvre museum in Paris, stole Leonardo da Vinci's famous portrait.

Producer Jeffrey Soros confirmed the news at the Sundance Film Festival and feels that audiences should be excited about the movie.

He told Deadline: "This happened in 1911, and it was the thing that made the Mona Lisa so famous ... We have got a whole new script for Jodie Foster to direct."

Soros also suggested that the project is being made "in the mold" of 1968 heist classic 'The Thomas Crown Affair'.

He explained: "This is in the mound of 'The Thomas Crown Affair' ... It is a fun story, and the crime itself is not sophisticated. Our story mixes truth and fiction, and the focus is on the characters behind orchestrating the theft."

An Italian patriot, Peruggia believed the painting should be exhibited in his home country, and ultimately kept it in his apartment for two years before being caught trying to sell it to an art dealer in Florence. The Mona Lisa was eventually returned to the Louvre in 1914, with Peruggia serving six months in prison for the theft.

Jodie has previously directed films such as 'The Beaver' and 'Money Monster' and has also won two Academy Awards for Best Actress for her roles in 'The Accused' and 'The Silence of the Lambs'.

Meanwhile, the script has been penned by screenwriter Bill Wheeler, whose previous credits include 'Queen of Katwe' and 'Ghost in the Shell'.