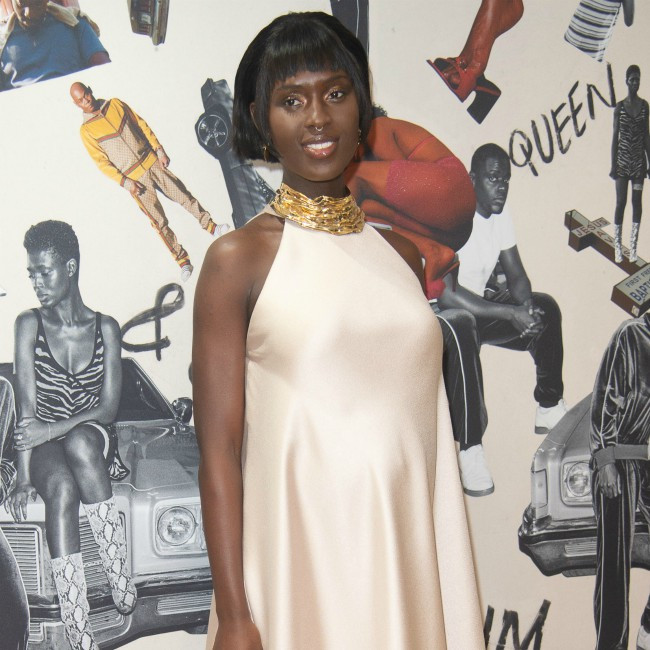 Jodie Turner-Smith is in talks to star in 'White Noise'.

The 34-year-old actress is eyed for a role in Noah Baumbach's new Netflix movie, which is based on the novel by Don DeLillo.

Should she join the cast, Jodie will star in the satirical flick alongside Greta Gerwig and Adam Driver – who joined the project earlier this year.

'White Noise' tells the story of Jack (Driver), a professor who made a name for himself by teaching Hitler studies at a liberal arts college in Middle America.

He attempts to navigate his way through life with his fourth wife Babette (Gerwig) and their kids but an "airborne toxic event" disrupts their existence and forces them to face the threat of death together.

It is not yet known who Turner-Smith would be playing in the movie, which marks the third time Noah has teamed up with the streaming giant after 'Marriage Story' and 'The Meyerowitz Stories (New and Selected)'.

In addition to helming the film, Baumbach is also adapting the screenplay.

Jodie recently starred in the action film 'Without Remorse' and admits that filming while pregnant with her daughter added "a layer of complexity" to her role.

The 'Queen & Slim' star said: "(Training) wasn't straightforward because I was pregnant, so that definitely added a layer of complexity to it. But I went after it. I gave it all of myself."

Jodie continued: "We worked really closely with these guys on set who were there to teach us how to operate in combat, how to move with and around each other, how to talk to each other.

"We're emulating guys who have been working together, alongside each other for years, so there needed to be a sense of familiarity and comfort and ease to how they work together."