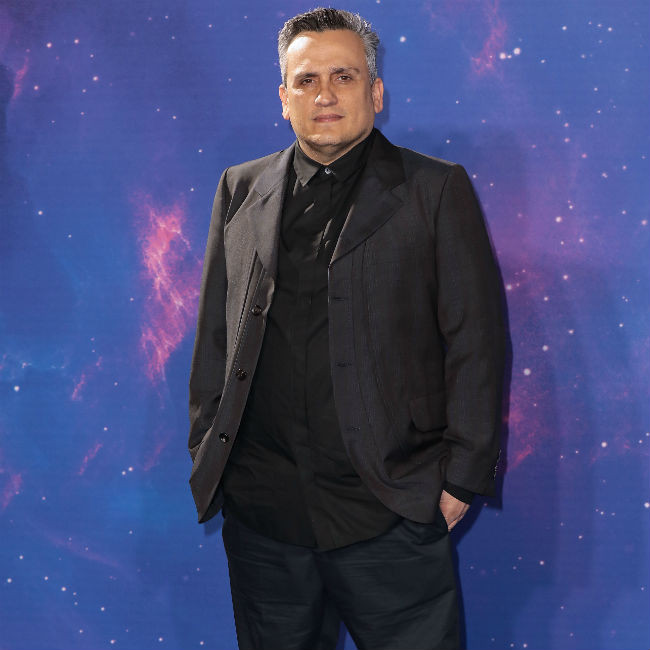 Joe Russo: Cherry is multiple films in one

'Cherry' will be like multiple films rolled into one, according to co-director Joe Russo.

The movie stars Tom Holland in the lead role as an army medic who is battling PTSD and an addiction to opiates and Joe – who has directed the flick with brother Anthony - explained how the story will be told in several different parts with different tones and styles.

Joe said: "The film is about (Holland's) life cycle. It's about a 15-year life cycle. And it's broken into chapters where each chapter is shot almost as if it was a different film, but they're all connected in a way.

"But there's a gonzo element to it ... there's magical realism in one chapter and then absurdism and then brutal realism and then horror and then dark humour, so it really covers a wide scope of experience both for the character and for the audience."

Joe added that he hopes the tonal shifts of the movie – which also stars Ciara Bravo and Jack Reynor – does not prove "jarring" for audiences.

The 49-year-old filmmaker told Collider: "Each chapter we made very distinct cinematic choices from costume to performance to lenses to the style of camerawork to the way the camera moves to music.

"It's hopefully not a jarring shift for the audience, but it does move and take you places that you're not expecting from chapter to chapter. And when you put it all together as a whole, hopefully you get a surprising and unique moviegoing experience."

Joe previously claimed that Tom's performance in the movie is "Oscar-worthy".

He said: "I think he's exceptional in the movie, honestly. I think it's an Oscar-worthy performance out of him. He is shredding himself, physically and emotionally.

"I just think he's exquisite in the part. He's so compulsively watchable onscreen. When you're playing a character that goes to that level of depravity, to have someone as inherently likeable as Tom playing that character, so that you continue to root for them no matter what horrible choices they make, it's invaluable.

"I think it really changes the entire presentation of the movie for an audience. I can't say enough about it. I'm just really blown away by him in the film."