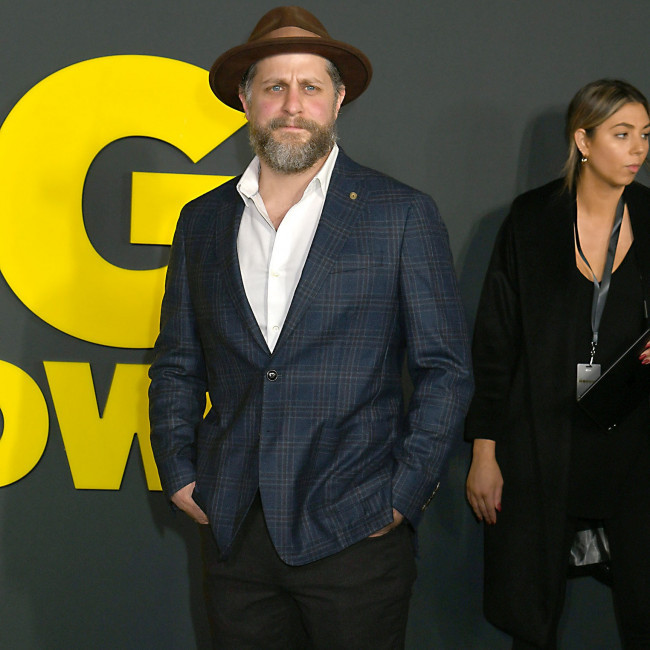 Joe Tippett is to star in 'Mr. Harrigan's Phone'.

The 39-year-old actor has joined the film adaptation of the Stephen King short story that will also feature Donald Sutherland and Jaeden Martell.

John Lee Hancock has written the script and is to direct the horror thriller for Netflix, with the project currently in production.

'Mr. Harrigan's Phone' is a story from King's anthology collection 'If It Bleeds' that was released last year.

The plot centres on Craig (Martell), a young boy living in a small town who befriends the older, reclusive billionaire Mr. Harrigan (Sutherland).

The pair forge a bond over books and an iPhone, but when the billionaire passes away the boy discovers that not everything dead is gone as he finds himself able to communicate with his friend from the grave through the smartphone that was buried with him.

Joe will play Craig's father, who is left to raise his only son alone after the death of his wife.

Jason Blum, Ryan Murphy and Carla Hacken are all producing the film that will be released globally on the streamer in 2022.

Meanwhile, Jaeden is also set to star alongside Noah Jupe in a new 'Lost Boys' movie.

The pair will lead a reimagining of the 1987 teen vampire flick that is being directed by Jonathan Entwistle.