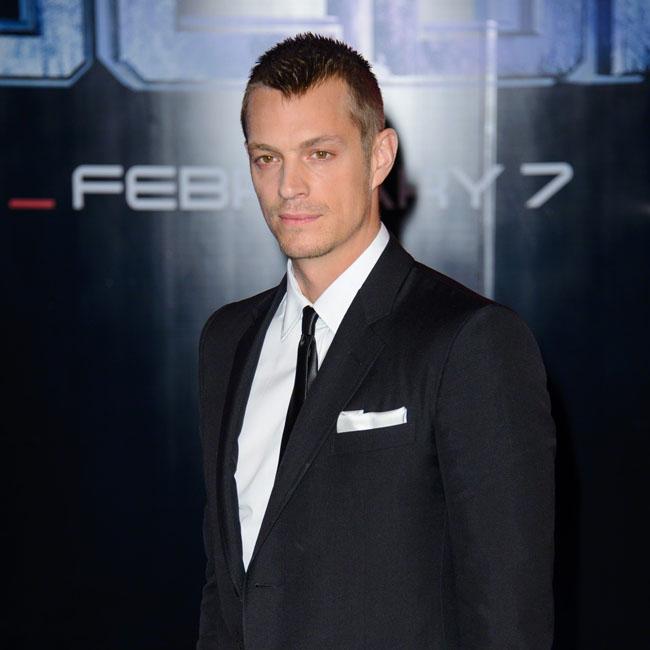 Joel Kinnaman thinks his role in 'The Secrets We Keep' was the most demanding of his career.

The 40-year-old actor stars alongside Noomi Rapace in the Yuval Adler-directed drama-thriller, and he's admitted that the role - which sees Joel bound and gagged for much of the movie - was an intense challenge.

He said: "I was basically tied to the chair the whole time. It was really uncomfortable, and it really sucked.

"But yeah, Yuval and I had a few real dust-ups on set because of it. You're suffering all of this abuse, and even though I know it's for the film, my body didn't understand that.

"So, throughout the whole shoot, I was just filled with lots of rage, and all the emotions were right on the surface. I think that really helped, and it came out in the performance because I never had to dig deep for anything."

Joel also admitted to developing a unique relationship with the film's director.

Speaking to The Hollywood Reporter, he shared: "With Yuval, it got really heated.

"It became clear to me that everything he was pushing for would make for the best version of the film and the only thing that my point of view would achieve would be more comfort for me. Or less discomfort and pain, I guess."