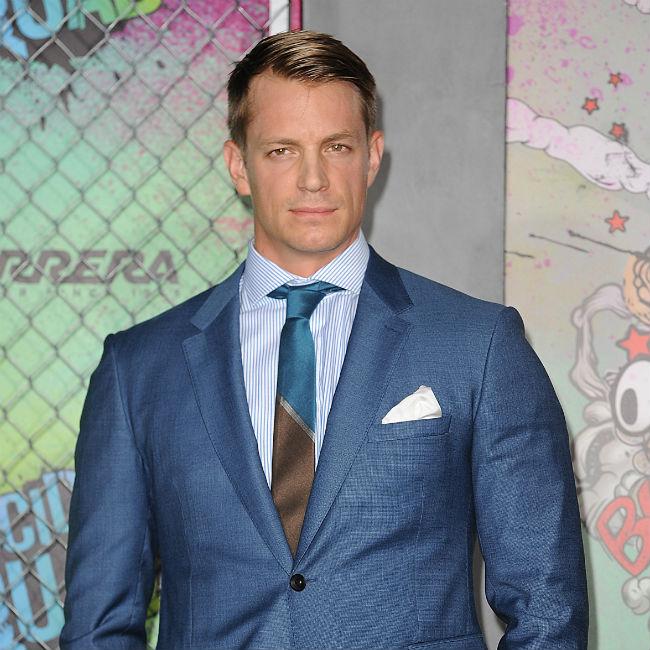 Joel Kinnaman: 'The Suicide Squad is an insane R-rated comedy'

The 40-year-old actor reprises his role of Rick Flag in the upcoming movie and promised fans that it is "going to be a f****** monster".

He told The Hollywood Reporter: "That movie is going to be insane. The script is so funny. Every page of that script was funny, and every page made me laugh. James just has this command of that genre, but also over every aspect of comedy and even the marketing. He just understands the world so well, and since he wrote it, he really reinvents not just the concepts, but also the characters. For me, it was like I did my first comedy, but it's like heavily R-rated. It was a real learning experience for me too because I'd never done a comedy in that way before. So I asked James to work with me and teach me this s***. And yeah, we had so much fun doing it. That movie is going to be a f****** monster. Honestly, even though I'm in it, I can't wait to see it as a fan."

He said: "It's such a great cast that he put together. John Cena, that m*********** is a comedic genius. No one would make us laugh on set more than John. Every scene he was in, he would go on an improvised tangent. There are so many chops in that cast, and James has such a command of it all. He knows exactly what he wants, and sometimes it's going to take him 10 takes to get there, or it's going to take one. And he knows exactly when he gets what he needs because his ear is so attuned to it."