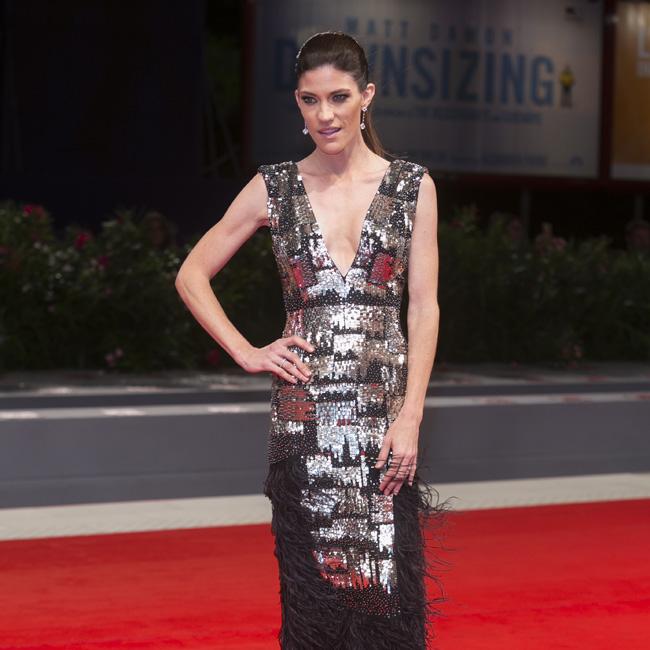 Joel McHale and Jennifer Carpenter have joined the cast of the new animated 'Mortal Kombat' movie.

The movie, which will be released in the first half of 2020, is being directed by Ethan Spaulding from a script by Jeremy Adams.

Along with animated movies based on the video game, there have also been a number of live-action films on the source material.