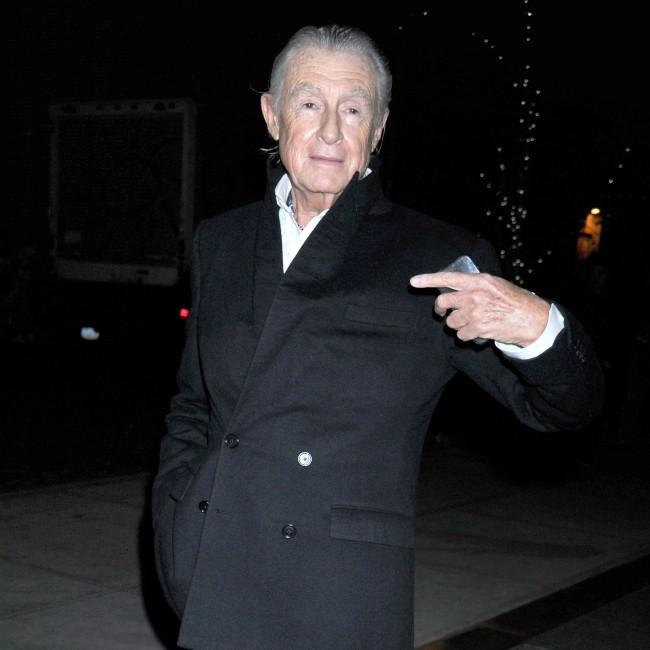 The iconic film director - who was best known for his work on 'St Elmo's Fire' and 'The Lost Boys' - has passed away at the age of 80 following a year-long battle with cancer, his spokesperson has confirmed.

In a statement on Monday (06.22.20), the spokesperson said: "Filmmaker Joel Schumacher, director of such films as 'St. Elmo's Fire', 'A Time to Kill', 'The Client', and 'Tigerland', passed away quietly from cancer this morning after a year-long battle. He will be fondly remembered by his friends and collaborators."

Joel was also known for his work on two 'Batman' movies, 'Batman Forever' and 'Batman and Robin', which were released in 1995 and 1997 respectively.

The filmmaker - who was openly gay - joined the Warner Bros. Caped Crusader series when Tim Burton exited the franchise after two enormously successful films, but was accused of introducing homoerotic elements to the relationship between titular characters Batman and Robin.

Speaking about 'Batman and Robin' in 2017, Joel said: "I want to apologize to every fan that was disappointed because I think I owe them that."

Following the debacle, Joel went on to direct the feature adaptation of Andrew Lloyd Webber's musical 'The Phantom of the Opera', which scored three Oscar nominations.

Most recently, the director helmed a couple of episodes of Netflix series 'House of Cards' in 2013, and worked as an executive producer for the ID channel series 'Do Not Disturb: Hotel Horrors'.

When asked in a 1999 interview if he had any advice for young filmmakers, he said: "Be bold, take risks, follow your own instincts, listen to other people only when you really believe in your gut that they're right. Get a great cast. Get a cinematographer that isn't jealous that you're the director. Get an editor that's not jealous you're the director. You can do it."