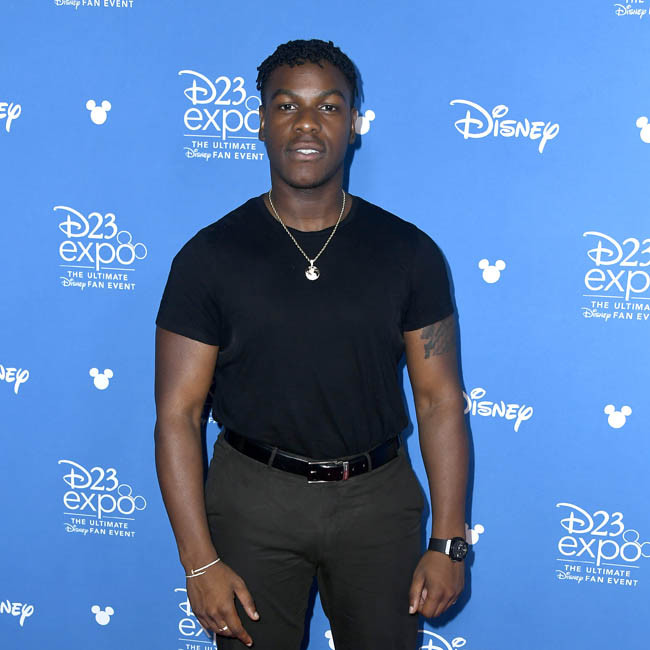 The 28-year-old actor revealed that he would be up for playing the iconic spy after being recommended for the role by his 'Small Axe' co-star Letitia Wright, as long as Sir Steve McQueen - who created the anthology series 'Small Axe' - was directing the film.

"We could show them something different. We still bring this sophistication. You know, James Bond has to be James Bond. But we could do something with that."

Boyega had been tipped as a potential 007 by Letitia, who suggested that he would be the ideal replacement for Daniel Craig.

Asked whether John or her 'Black Panther' co-star Daniel Kaluuya would make a better Bond, Wright said: "I say Boyega because I know he would love it, you know?

"Daniel is the 'do the work and stay behind'. You know, he likes to stay low key. So that's too much. He can still play Bond, too. But I know John Boyega would just, yeah."

John recently played hero Finn in the recent 'Star Wars' trilogy and admitted that he wants to explore other roles before he would consider rejoining the legendary sci-fi franchise.

He said: "At this moment, versatility is like the biggest thing for me right now.

"This is what I do. I enjoy what I do so to stay in one place could be sometimes hard."