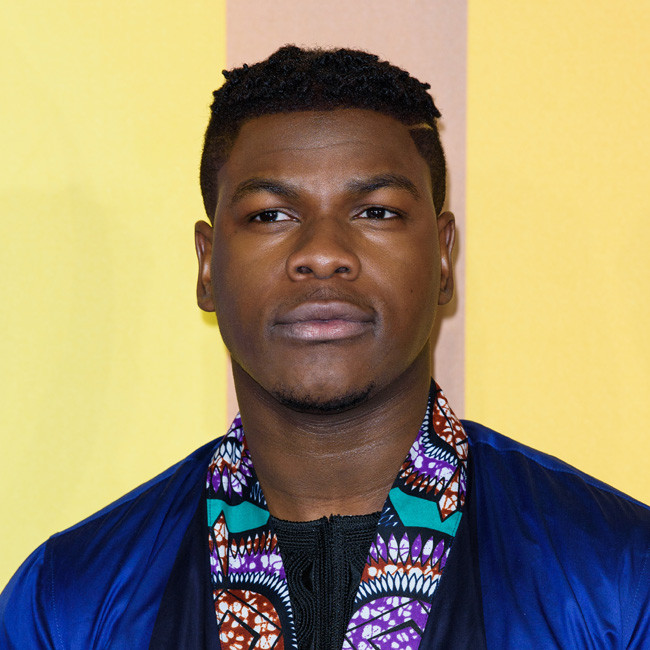 John Boyega is returning for 'Attack the Block 2'.

The 'Star Wars' actor will reunite with director Joe Cornish for a sequel to the 2011 sci-fi comedy, which saw Boyega make his movie debut as Moses.

He told Deadline: "It's been a decade since 'Attack the Block' was released and so much has changed since then.

"I'm excited to see this heightened story return to the streets of London. Moses has remained one of my favourite characters to play and bringing him back is a huge honour."

The announcement comes on the 10th anniversary of the first film.

Cornish added: "I'm thrilled we're officially announcing our return to the world of' Attack the Block' on the 10th anniversary of the film's release.

"I can't wait to work alongside John again, bringing audiences an even bigger slice of inner-city alien action."

Last year, the filmmaker hinted at the pair's plans for a sequel.

"I met with John a couple of months ago to talk about it. We've always had ideas after the first one. But obviously we've both been busy doing different things."

'The Kid Who Would Be King' director also suggested that the second movie could explore how the characters have changed over the years.

Cornish explained: "In a way, the longer you leave it, the more interesting it is.

Plot details and a release date are yet to be revealed.

Meanwhile, Boyega is set to star alongside Robert De Niro in 'The Formula'.

The pair boarded the cast of the upcoming Netflix movie, which is being directed by Gerard McMurray.

The plot centres on a Formula One racing prodigy (Boyega) who is forced to become a getaway driver in order to save the only family he has left.

McMurray is writing, directing and producing the film for his newly formed production company Buppie Productions.

The 29-year-old star will also star in the sci-fi comedy 'They Cloned Tyrone', which is in post-production, and he's currently filming the action-thriller 'Rebel Ridge'.