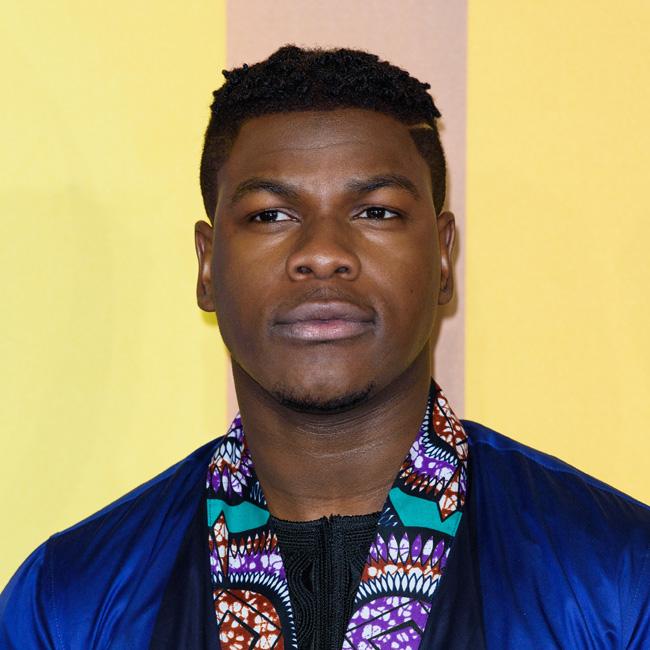 John Boyega set for The Test

John Boyega is to star in 'The Test'.

The 'Star Wars: The Rise of Skywalker' actor is to portray a psychologist in the new Gavin Hood thriller movie, an adaptation of Sylvain Neuvel's novella of the same name.

According to Deadline, the motion picture will see Boyega's character moderate a citizen evaluation test taken by a soft-spoken immigrant, who is to be played by Payman Maadi, and the pair join forces to take on a far-right terrorist group led by a fanatic.

Hood, who will write the script, described the motion picture as "a heart-pounding psychological thriller, set in an authoritarian near-future that grabbed me by the throat and left me reeling".

Erwin Stoff will produce the two-hander film, which is expected to be shot on a limited set amid the coronavirus pandemic.

While Boyega looks to have his next role lined up, he has also been tipped up to play suave spy James Bond by Idris Elba.

The 'Luther' actor has himself been linked to the iconic role, but he would love to see the 'Attack the Block' star become the first black 007.

Asked who should replace Daniel Craig after his final stint as Bond in 'No Time To Die', Elba said: "They should give it to John, he would be a great Bond.

"The way spies are being viewed right now, I think they could afford to be younger and a bit more current. If they're going to go with someone of color, John would be the man."