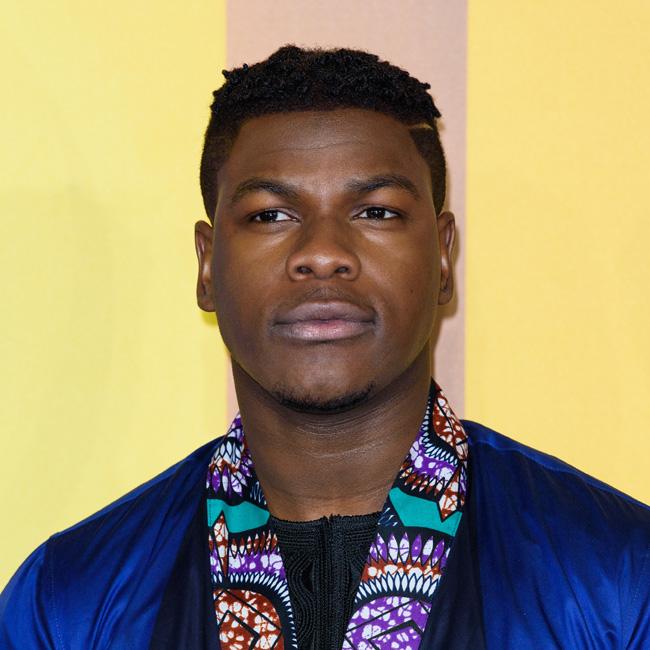 John Boyega thought he was destined to make movies about spirituality

The 27-year-old actor - who is the son of pentecostal minister, Samson Adegboyega, and his wife Abigail - admitted he expected his Christian faith to have a big influence on his work but eventually realised it wasn't the right path for him, though it still offers themes he's keen to explore.

He said: "I grew up watching the 'Mount Zion' movies.

"I thought because of my religious background, I would specifically go for a market that was based in spirituality.

"Later I realised that wasn't for me, so I went secular, but I want to be able to make movies with spiritual themes in the future."

John made his producer debut on 'God is Good' - which follows a gangster-turned-pastor, who crosses paths with a detective as they hunt down a crimelord - and he thinks the film has an "important" story to tell, with lots of lessons for men.

He told Sorted Magazine: "It's an important story that explores themes of fathers and fatherhood, toxic masculinity, race and faith in a community that has become trapped in an unending cycle of violence and racial oppression and where sometimes it seems for men that violence is the only way of achieving power."

The 'Star Wars: The Force Awakens' star believes his dad was happy for him to pursue his acting dreams because it helped him stay out of trouble.

He said: "I had a wonderful drama teacher Ms Early, and she helped convince my father that I was serious about my acting studies.

"I think she told him that it was a good way to keep me out of trouble and so he was fine with that."