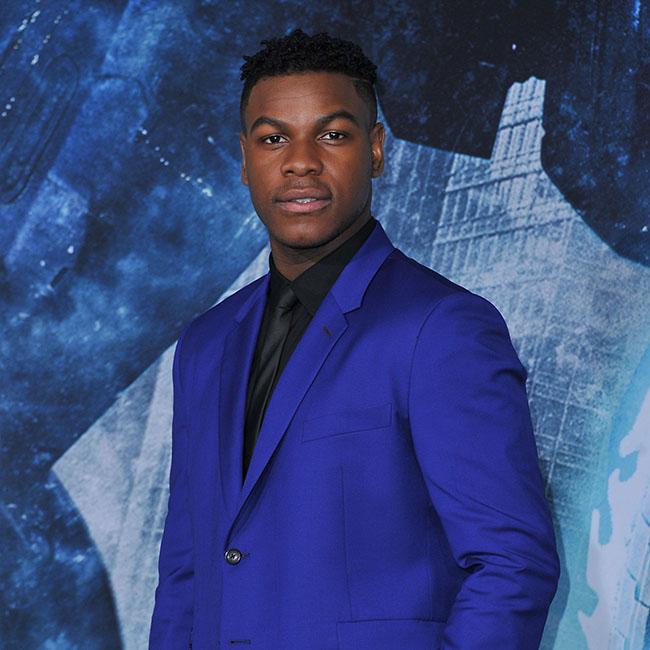 John Boyega to star in Borderland

John Boyega is to lead the cast of 'Borderland'.

The 28-year old actor will star in the IRA thriller alongside Jack Reynor, Felicity Jones and Jodie Turner-Smith.

The project is being directed by Tom and Charles Guard, whose previous credits include the horror film 'The Uninvited'. The pair have written the screenplay for the project with Ronan Bennett.

The story follows an Irish paramilitary, Michael (played by Reynor), who witnesses the shooting of his pregnant wife at the hands of SAS sergeant Tempest (Boyega) when an ambush goes awry.

When Tempest is sent back to London to lead a counter-terrorist operation, Michael joins a group causing chaos in the city with a personal mission - to hunt down Tempest and avenge his wife's death.

The movie is being financed by UK firm Rocket Science and will be produced by Chris Coen, Rebecca Brown and Felicity's Piecrust Productions banner, with Jones serving as an executive producer. The flick is planning to shoot in Britain early next year.

A previous incarnation of the project was planned and had been set to star Jamie Dornan and Sam Claflin.

Tom and Charles Guard said: "Borderland is a vengeance fuelled chase movie, fusing some pulse ticking action with a powerful message for our times. We're thrilled that the script, driven as much by character as it is by plot, has attracted such a first rate cast."

Coen added: "It's been a pleasure working with Rocket Science putting the film together and I couldn't be more excited to get this prodigious project into production later this year. The Guard Brothers make for a terrific team who are assembling a formidable cast and crew."