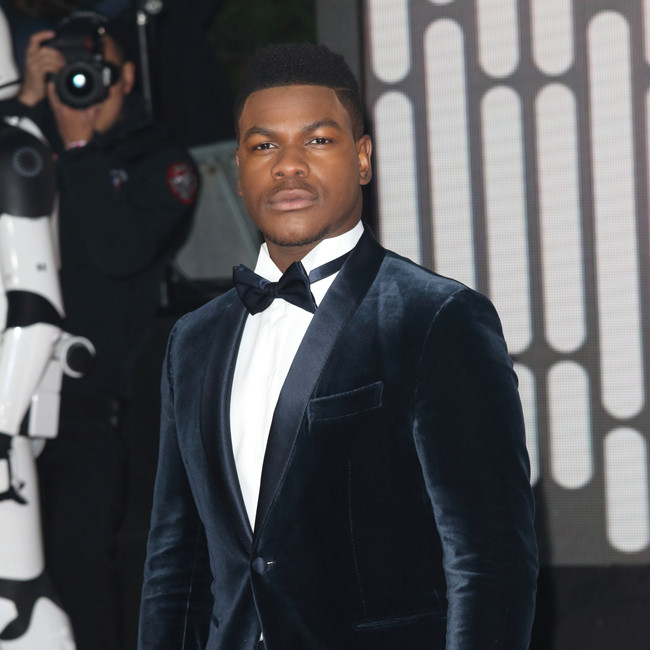 John Boyega is in no rush to return to the 'Star Wars' franchise.

The 28-year-old actor - who played hero Finn in the recent trilogy, which was the final part of the Skywalker Saga - and while he's not ruling out reprising the role one day, he would like to explore different projects for a while.

He told Variety and iHeart's 'The Big Ticket' podcast: "At this moment, versatility is like the biggest thing for me right now.

"This is what I do. I enjoy what I do so to stay in one place could be sometimes hard.”

Boyega also revealed he has had "honest conversations" with Disney bosses after going public with his issues with his character's presentation in the space saga, and noted that studios need to do more for actors facing backlash for their casting.

He added: "When one of your actors, especially an actor that’s so prominent in the story, is announced as part of your franchise and then it has a big racial backlash and receives abuse online and that starts to form a shadow on what is supposed to be an amazing gift, it is important for the studios to definitely lend their voice, lend their support to that and to have a sense of solidarity not just in the public eye, but on the ground on set."

His comments come after he claimed Disney should have done more with his character, and insisted they marketed Finn "to be much more important in the franchise" than he was, and pushed him "to the side".

Now, he said: "Next time you cast someone in that position, you bring them through the process. They need that support. They can’t get Boyega-ed.”

The full interview with Boyega will be available on 'The Big Ticket' on November 17.

You can find the 'The Big Ticket' at iHeartRadio or wherever you listen to your favourite podcasts.