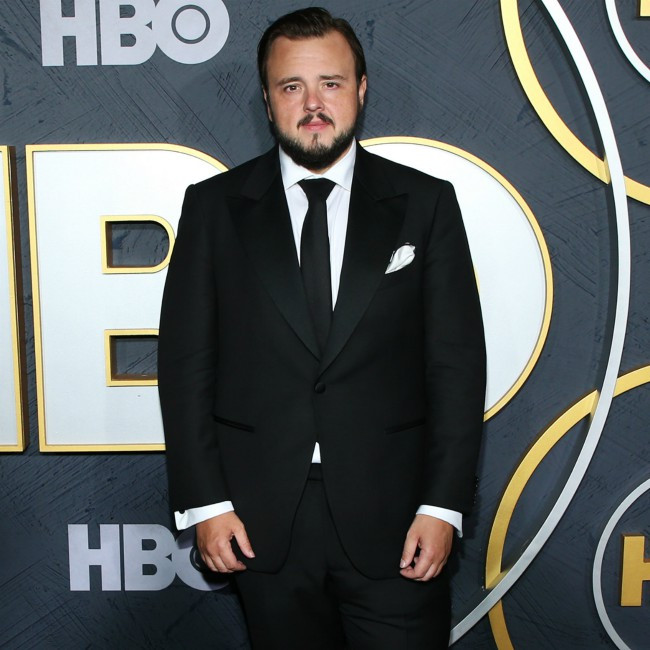 John Bradley: Starring in Moonfall was a 'total no brainer'

John Bradley says signing up for 'Moonfall' was a "total no brainer".

The 33-year-old actor plays KC Houseman in Roland Emmerich's new disaster film and admits that the opportunity to work with the "expert" director was too good to pass up.

Speaking on the Just for Variety podcast, John quipped: "Nobody destroys the world quite like Roland Emmerich does.

"Very rarely in your career, you get to work with a complete expert at what they do. Nobody's going to tell Roland how to do that. It's just a case of looking and seeing what your contribution to it can be and finding out if your character is one that you are invested in some way or somebody that feels vital or feels they add an extra layer to the proceedings."

John is also starring in 'Marry Me' – a romcom that stars Jennifer Lopez and Owen Wilson – and revealed how he is particularly proud of a coat that was gifted to him by JLo.

The 'Game of Thrones' actor said: "It's the one piece of luggage that I'm proud to hand over a doorman at hotels. I feel like telling them, 'You know who gave that to me? Jennifer Lopez!'"

John also revealed that several of his friends asked to visit the 'Marry Me' set and pretended that it was their wives who were interested in the flick.

He said: "You weren't asking when I was in a field in Northern Ireland for 10 years, getting rained on with sort of horse s*** everywhere.

"I can't remember getting a call from you then asking to visit, so I wonder what's happened to my career where you're suddenly banging on the door to get in?"