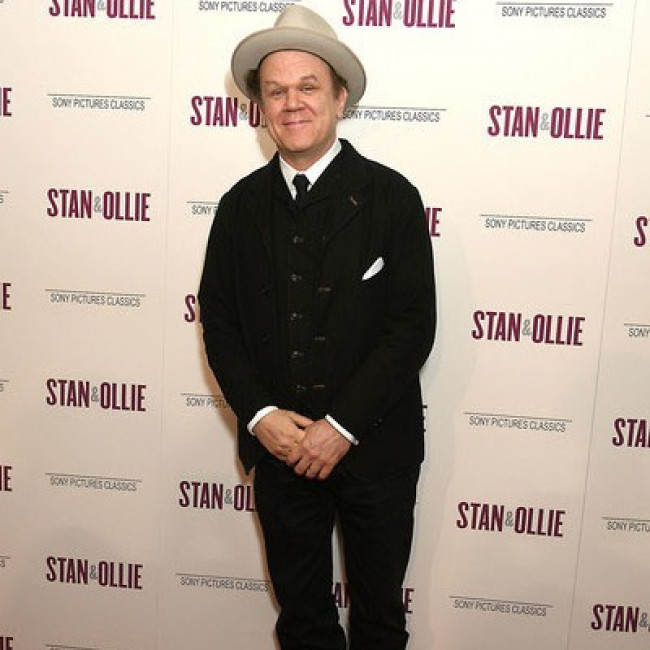 The 55-year-old actor starred alongside Will Ferrell in the 2008 comedy film about two adult men stuck in adolescence who have to learn to get along when their parents get together.

Despite the popularity of the movie, John doubts a follow-up movie will ever come to fruition as he, Ferrell and director Adam McKay are unsure what they could do with the characters.

John said: "I don't know, I think like a lot of artists all three of us kind of felt like, 'Unless we were really sure that we could do a better version or improve on what it is, let's leave it alone.'

"Sequels are hard to pull off. I can (name), I mean... 'Aliens' maybe. 'Godfather II' is also excellent... Then there's a list of failures as long as the day."

John – who played Dale Doback in the movie – revealed that he, Will and Adam used their own childhood experiences to create immature adults Dale and Brennan Huff (Ferrell) and that it would be hard to replicate that in another film.

The 'Stan & Ollie' star told Conan O'Brien: "It's a beloved movie. I love it.

"So much of that movie has stories from my own childhood in it. Will and Adam and I all sat around together just basically trying to make each other laugh for weeks and weeks.

"A lot of (it), 'Don't touch my drumset', getting beat up by a gang of kids, a lot of that stuff just came right out of my life so it felt very personal and it felt very handmade in a way to the fact that Will and Adam made it."

John admitted that he was surprised the 'Step Brothers' proved popular with family audiences.

He said: "Then the surprising thing was the appeal among not just younger people, like the whole family.

"All the moms were like, 'I just wanted you to grow up'. That's what Will's mom said to me at the premiere party, she's like, 'Me and my friends just love this movie, we just want to grow you up.' "