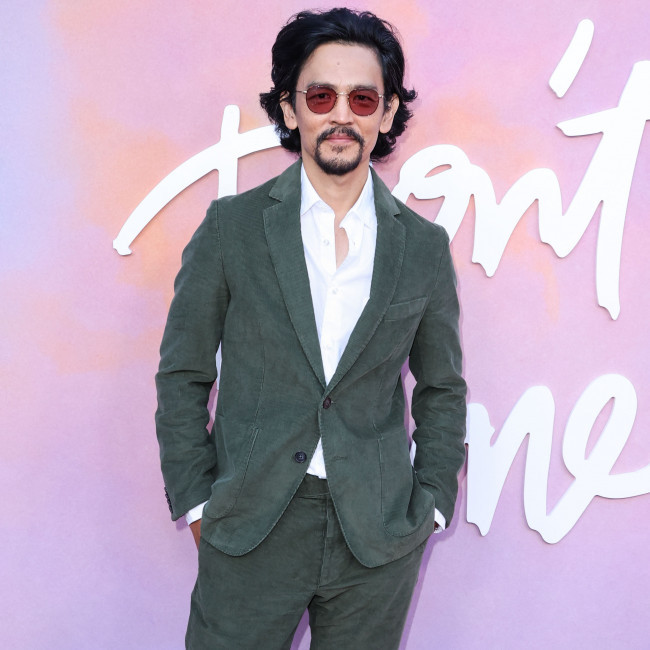 John Cho "edited" his own ambitions as a young actor.

The 50-year-old star - who was born in Seoul, South Korea, before moving to the US as a child - admits he never imagined being cast in traditional leading roles in a Hollywood film.

Reflecting on a 2016 social media campaign in which he was re-imagined as the protagonist of action franchises and romcoms, John explained: "It was very weird to see myself in those things. Maybe it’s because I edited my own dreams?

"The awkwardness of that campaign was that a lot of people thought I was the one to start it!"

John can still recall being "made to feel different" as a young Korean boy living in the US.

However, he thinks that pop culture is helping to change attitudes.

He told The Independent: "You know, being an Asian kid, there were so many opportunities when you were made to feel different, and that seems to have changed.

"I think pop culture has a lot to do with how children see other children who look different from them. And now I think kids are much cooler with a multicultural world."

Meanwhile, John recently claimed that Asians have historically "been seen as less than men" in America.

The actor also admitted to being frustrated by the depiction of Asian characters in Hollywood films.

He explained: "I don’t want this to sound whiny, but we have been seen as less than men for so long.

"I fully appreciate that Asian men who are younger than me may be living in a different world, but certainly my generation was dismissed by larger society so much, and I just know from all my friends that they had a breaking point. And when it happened, you didn’t want to be around to see it, because the clenched fist in the pocket was often literal - it could come flying out.

"It was definitely a young man thing, but it was also informed by a culture that doesn’t value us very much.

"We grew up with that, and it took me some time to untangle it and to calm down and to not think that people are after me."