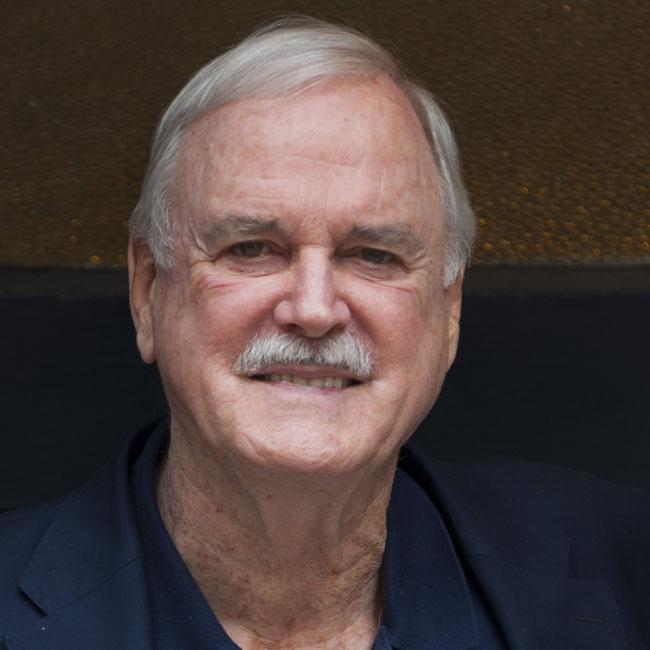 John Cleese and Sienna Guillory have joined the live-adaptation of 'Clifford the Big Red Dog'.

The 79-year-old actor is set to star alongside Sienna, 44, in Paramount's re-imagining of the American children's book series, first published in 1963 and written by Norman Bridwell, which will also star Jack Whitehall and Darby Camp.

The film's script will be penned by Jay Scherick and David Ronn, alongside Annie Mumolo and Stan Chervin while the movie will be produced by Jordan Kerner and Scholastic Entertainment's Iole Lucchese and filming is thought to begin next month in New York City.

The book series follows the adventures of a two-year-old big male red dog called Clifford and his owner, an eight-year-old girl called Emily Elizabeth and the movie will see 'Big Little Lies' star Darby portray Emily as she struggles to fit in at home and at school, when she discovers a small red puppy who is destined to become her best friend.

When Clifford magically undergoes a growth spurt and attracts the attention of a genetics company, Emily and her Uncle Casey (Whitehall) have to fight to keep hold of their pet as they go on the run across New York City.

There have been several adaptations of the novel series in the past, including the 2004 American animated adventure film 'Clifford's Really Big Movie' based on the PBS Kids TV series 'Clifford the Big Red Dog 'directed by Robert Ramirez, produced by Scholastic Entertainment and Big Red Dog Productions and originally released in cinemas by Warner Bros.

John is known for his work with British surreal comedy group Monty Python who created popular films such as 'Monty Python and the Holy Grail', 'Life of Brian' and 'The Meaning of Life' while Sienna is best known for her role as Jill Valentine in several entries of the 'Resident Evil' action-horror film series.