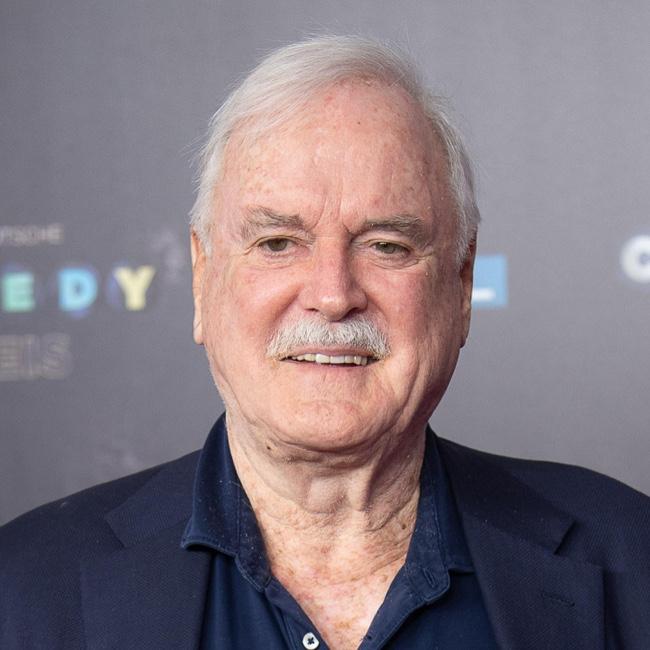 John Cleese to star in Father Christmas Is Back

John Cleese, Elizabeth Hurley and Kelsey Grammar are to star in 'Father Christmas Is Back'.

The trio have joined the cast of the festive family comedy, which is being directed by Philippe Martinez and Mick Davis.

The story focuses on Caroline Christmas (Nathalie Cox), who desires a perfect Christmas with her family to atone for the fact that their father abandoned the family on December 25th years ago.

On Christmas Eve, their long-lost dad turns up on their doorstep with his new girlfriend and chaos ensues. After a series of mishaps, Caroline discovers a long-buried family secret which puts the festive celebration at risk.

John, 80, will play the role of Santa Claus in the movie, which is currently shooting in York.

'Father Christmas Is Back' is based on an original idea by Martinez, who will produce the motion picture with Alan Latham. The script has been penned by David Connolly, Hannah Davis Law and Dylanne Corcoran.

Nathalie and Kelsey have recently finished work on the short film 'Miss Willoughby and the Haunted Bookshop' amid coronavirus restrictions, which - according to Martinez - proves "that we can continue to make films safely and efficiently".

He added: "We all need uplifting stories to inspire us and a big Christmas comedy like 'Father Christmas Is Back' is the perfect antidote to raise our spirits."