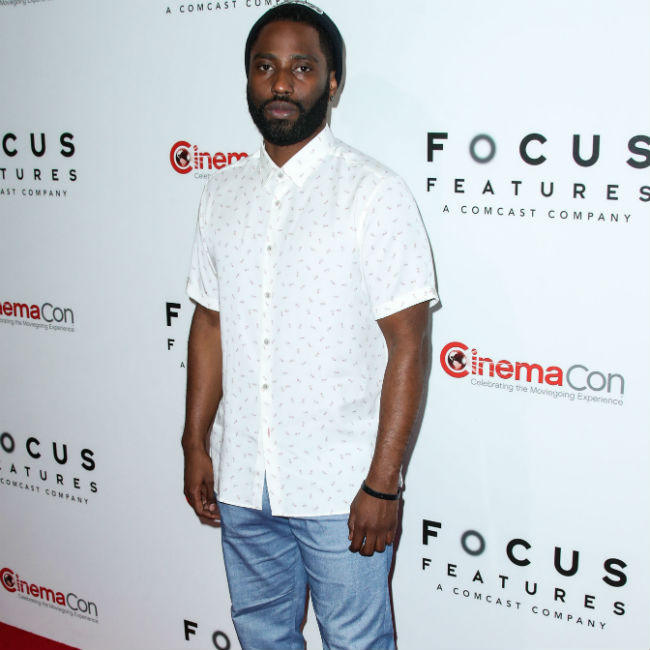 The 'Tenet' star has signed up for the new movie - Russell's first since 2015's 'Joy', starring Jennifer Lawrence - which is set to start shooting in Los Angeles in January, according to The Hollywood Reporter.

The movie was originally due to film in April but was halted due to the Covid-19 pandemic.

Plot details are being kept secret but Russell will direct from a script he has written and he will share producing duties with Matthew Budman.

Meanwhile, Washington, 35, previously revealed the plot of Christopher Nolan's 'Tenet' was so secretive that he didn't even tell his father, Denzel Washington, 65, the plot.

John David told The Daily Telegraph: "I was at my folks' place at the time, and we were just screaming at the top of our lungs, it was quite the spectacle. We were charging up and down the halls, flipping papers, anything we could get our hands on. We were so excited - it was like I won the World Cup."

He said: "It took me about four hours. I'd read maybe 10 pages, go back five, read another 10, go back two... I was playing classical music on my iPad to make me go slower, make me think I'm smarter. I tried everything - took my shoes and sweater off, did some stretches. I couldn't believe I was locked in his office reading this script nobody knows about."