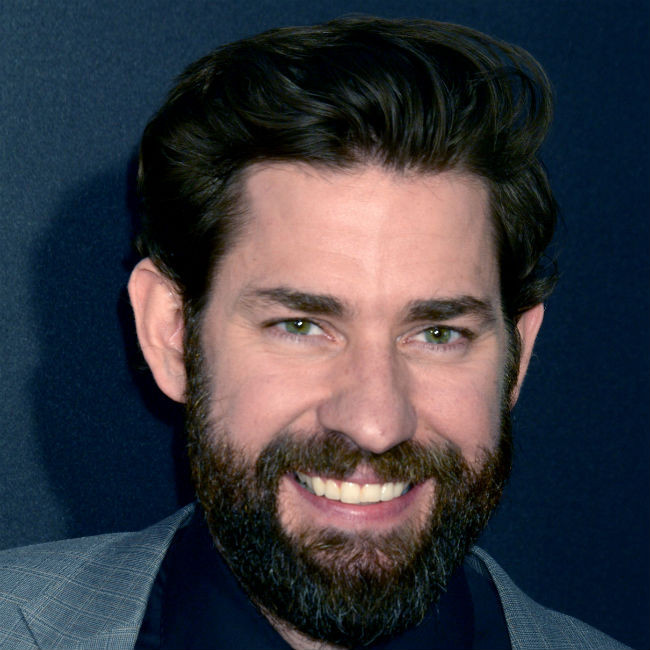 'A Quiet Place 2' is set to hit theatres sooner than expected.

Filmmaker John Krasinski took to Twitter to share his excitement that the sequel to his 2018 horror flick - which he co-wrote, directed, and starred in alongside his wife Emily Blunt - will now be released on May 28, 2021, four months earlier than previously planned.

The movie was originally due to hit theatres in May 2020, but like most films it was hit by a delay due to the COVID-19 pandemic and the closure of cinemas.

What's more, 45 days after its theatrical release, the motion picture will be available to watch on new streaming service, Paramount+.

The sequel will follow the same family continuing their fight for survival outside of their hometown, and although Krasinski’s character died in the first movie, he will make an appearance in the sequel through flashback sequences.

Blunt is back as his wife Evelyn Abbott with Millicent Simmonds and Noah Jupe as their kids Regan and Marcus.

The first picture proved to be a cultural phenomenon with both critics and audiences, raking in over $340 million worldwide on a budget of less than $20 million, and nabbing an Oscar nomination for best sound editing.