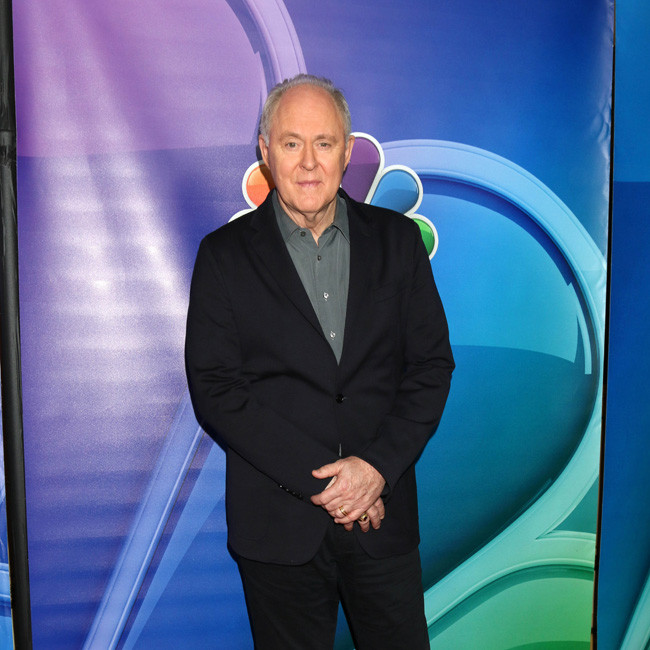 John Lithgow starring in Killers of the Flower Moon

John Lithgow is to star in 'Killers of the Flower Moon'.

The 75-year-old actor has joined Martin Scorsese's upcoming Apple film in the role of Prosecutor Leaward.

The epic Western is based on David Grann's best-selling novel of the same name and depicts the serial murder of members of the oil-wealthy Osage Nation in 1920s Oklahoma that came to be known as the Reign of Terror.

Leonardo DiCaprio, Robert De Niro, Lily Gladstone, Jesse Plemons and Brendan Fraser are all featuring in the film. It will mark the first time that John has starred in a Scorsese movie.

The legendary filmmaker is also producing the flick for Apple Studios from a screenplay he has written with Eric Roth. Dan Friedkin and Bradley Thomas are also producing for Imperative Entertainment and Appian Way Productions.

Scorsese has previously suggested that the coronavirus crisis had been beneficial for the film as it allowed the crew to add elements into the project, despite the numerous delays caused by the global health crisis.

The director said: "I feel as we're playing with it now, it's had a layer in, along with the actual main characters, of that sense that everybody is on [the collusion].

However, the 'Casino' director admitted that the pandemic has taken its toll on his creativity.

Scorsese said: "This COVID, this pandemic, has stopped a creative process.