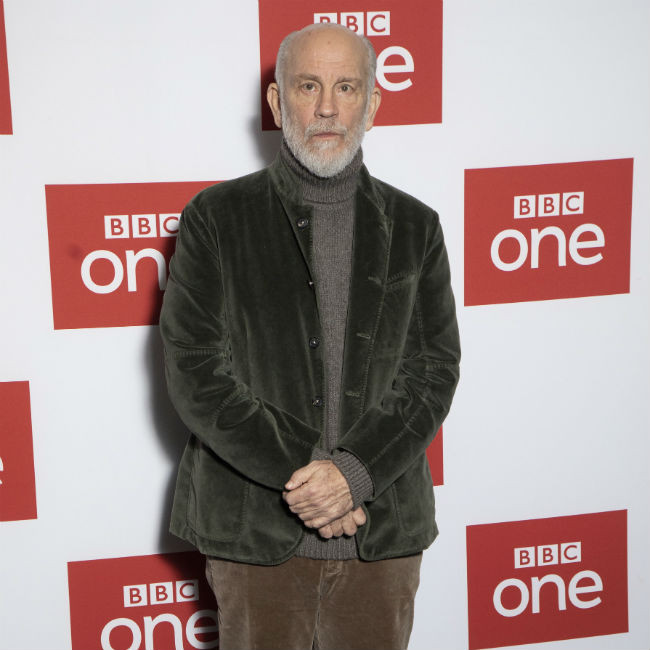 John Malkovich and Jonathan Rhys Meyers are to star in pandemic thriller 'The Survivalist'.

The 67-year-old actor will play a psychopath who is hunting down a young woman immune from a virus which has wreaked havoc on the world, and 43-year-old Rhys Meyers will portray a former FBI agent who is trying to protect her.

Jordan Yale Levine and Jordan Beckerman, who are producing via their Yale Productions banner, said: "We’re thrilled and honoured to be working with screen legends John Malkovich and Jonathan Rhys Meyers on 'The Survivalist', an exhilarating, timely and action-packed feature film with stellar performances."

The film, which is directed by Jon Keeyes from an original Matthew Rogers script, has wrapped in the US.

Malkovich recently teamed up with filmmaker Robert Rodriguez to make short film '100 Years', which is currently in a vault in France and it won't be released until 94 years from now, and he hopes it will help to connect people of different generations.

He explained: "Robert and I did the thing together, and he wrote some and I wrote some, and we made a little feature - it's a short film, 13 minutes or so, or less, I can't remember. And right now it's in a vault in Cognac, in France, and they'll show it in 94 years.

"We have tickets that'll be of no use to us or to our children, but maybe possibly to their children or grandchildren, should they decide to avail themselves of that opportunity. That's all I can really say about it.

"On a certain level, it's just like we're greeting them from this once-living past."