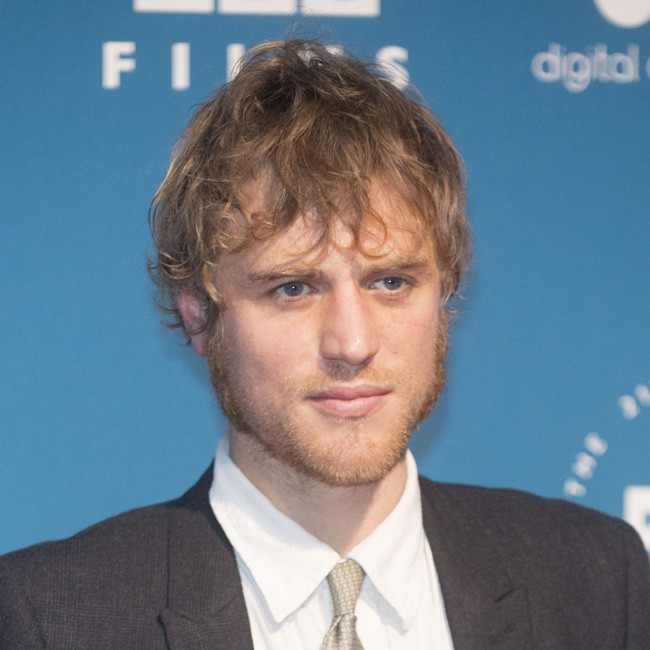 The 37-year-old star portrays the late music icon during the early days of his career in the upcoming film but he’s warned audiences not to go looking for the “hits” and is worried early marketing for the project – which didn’t have the approval of Bowie’s family – has people expecting a blockbuster similar to ‘Rocketman’ or ‘Bohemian Rhapsody’.

He told the Big Issue magazine: “It certainly is not a jukebox musical or sprawling biopic. It’s only a couple of weeks of his life.

“And that’s the only film about him that I would have wanted to make.

“If you want to see the hits, you would be better off watching the real thing or listening to his records. This is his beginnings as Ziggy.

“Some of the marketing around the film was really unhelpful. The trailer looked like it was trying to be [a big biopic] with the bombastic music.

“For me, it’s a really dark little film, that’s what we were making. It’s a tiny moment in time.”

Although Johnny has been a big Bowie fan since his teens, he admitted he took a break from listening to the ‘Aladdin Sane’ hitmaker’s records because he’d been so immersed in them for research, but now he’s enjoying them again alongside his young son.

He said: “I’ve just started [listening to Bowie] again. I went through a phase where I couldn’t because I went quite hard into the research and had to take a break.

“My nine year old has seen the film – the others are a bit young – but we’ve started putting the records on and he loves the artwork, he’s got a David Bowie poster.

“He was in Canada when we were filming and saw me in the Ziggy wig so it was interesting seeing him process this incredible artist at that age, somebody who’s so innovative.”