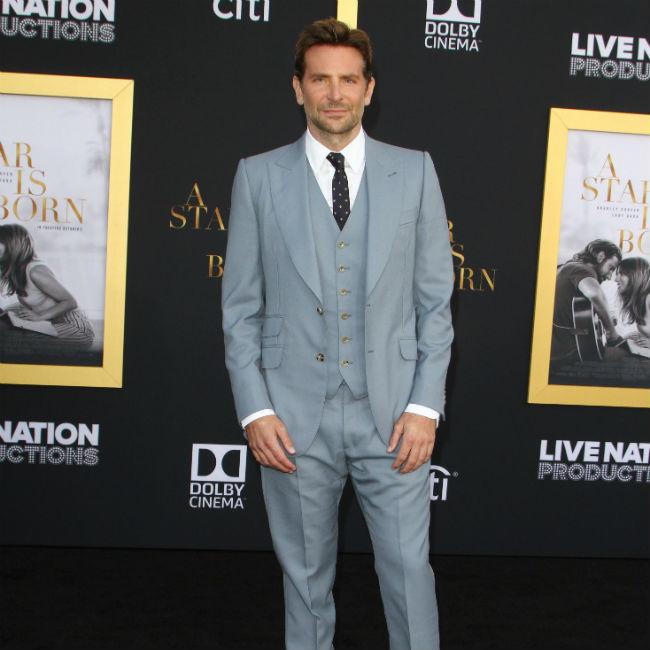 Bradley Cooper wanted to work as a producer on 'Joker' because of director Todd Phillips' "bold" vision for the film.

Bradley serves as a producer on the film, having previously collaborated with director Todd Phillips on 'The Hangover' trilogy, and admitted that he was sold on the idea when the filmmaker explained he was going to create a new origin story for the infamous DC Comics villain.

Speaking on 'Joker: Vision & Fury', a feature on the DVD which goes behind-the-scenes of the film, Bradley said: "Todd called me and said, 'I have this crazy idea for this sort of alternate version of DC, and the first one is the origin story of Joker'. I thought, 'This is just so bold.'"

The 'A Star is Born' actor described the film as a "wonderful exploration" of the iconic Batman villain and praised the decision to portray 'Joker' as mentally unstable comedian Arthur Fleck.

Bradley said: "To take, probably, the most famous two-dimensional villain who we've watched just wreak havoc in so many forms - whether it's the comic book, a television series, or various films - to say, 'OK, what happens if we humanise this person? And let's see what could be the possible causes."

Bradley, 44, also described Todd as "viciously smart" and praised the director for working on a range of genres.

He explained: "His willingness to just go outside of any boundary and tell the story that he wants to tell, it's very hard to put him in a box. I mean, the first thing he did was a documentary about GG Allin.

"And I think once you become notable as a comedic director, a lot of people definitely see you as just that. But I've always known he's an auteur."

Joaquin Phoenix, who plays the titular role, also feels that Todd was the ideal director for the film.

He said: "Todd has a very unique way of looking at things. And nobody could have made this movie but Todd."