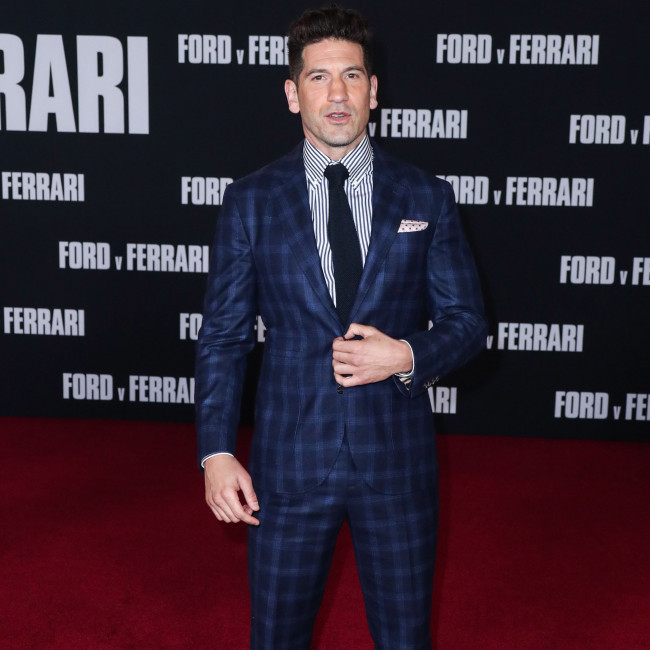 Jon Bernthal was delighted that his performance in 'King Richard' pleased Rick Macci.

The 45-year-old actor plays the tennis coach in the new movie, which tells the story of how Richard Williams (Will Smith) guided daughters Venus (Saniyaa Sidney) and Serena (Demi Singleton) to the top of the sport, and was pleased that the man himself enjoyed the film.

Jon told HeyUGuys.com: "He saw the movie and reached out and was really happy with the performance and how he was portrayed. It meant a lot to me."

'The Punisher' star admits that he put a lot of effort into perfecting the role, such as losing weight and replicating Macci's accent.

Asked about the challenges of playing a living person on the big screen, Jon said: "There is pressure and you want to get it right. Rick Macci is not as well known as Richard Williams and isn't in the same stratosphere as Venus and Serena.

"But because the script was so authentic, I really wanted to portray the real Rick Macci. I lost 30 pounds and I trained extensively in tennis and how to coach tennis.

"Also getting his voice, the pitch of the voice and getting the unique dialect from where he is from."

The 'Walking Dead' actor also explained that he loved working with the young stars who portray Venus and Serena in the flick and tipped them for a big future in the industry.

Jon shared: "They are wise beyond their years and unbelievably talented. I love those young women and they've got me forever."