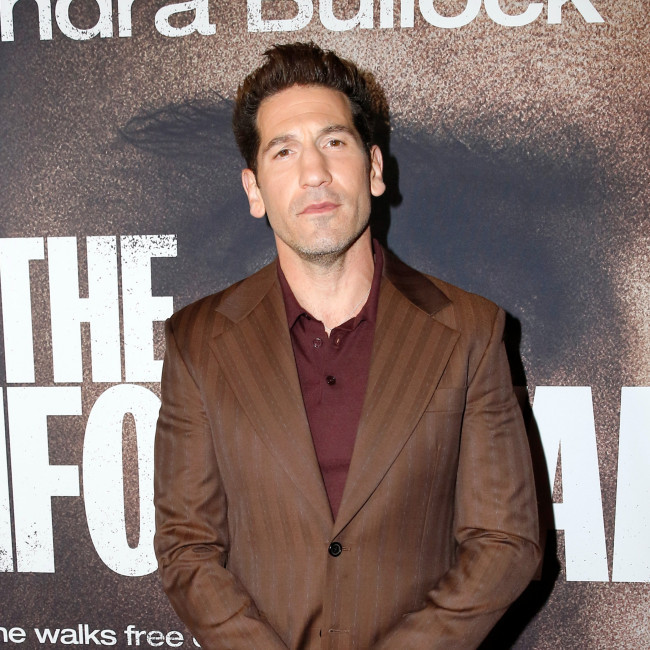 Jon Bernthal was desperate to star in King Richard

Jon Bernthal "fought" for a part in 'King Richard'.

The 45-year-old star features in the movie – which centres on the life of Richard Williams (Will Smith) and how he guided daughters Venus (Saniyya Sidney) and Serena (Demi Singleton) to tennis stardom – as coach Rick Macci and explained how he was desperate to be involved in the film.

Asked what drew him to the movie, Jon told The Hollywood Reporter: "So much. I fought for this. They didn't see me for it initially. And I really, really wanted to do it.

"What's so beautiful about telling this story is that everybody has some knowledge of (them) – like you said, they're perhaps the biggest sports icons alive right now."

The 'Punisher' star continued: "I think it's so much better to not have it be this highlight film of Grand Slams and Wimbledon. The palpability of how impossible this dream was is really highlighted by telling the story at this time."

Jon praised the movie's script and was pleased to portray a sports coach who is different from the norm.

He explained: "The script blew me away. I'm an ex-athlete, I'm raising young athletes, and I thought that this story really explored the full spectrum of youth sports and how toxic it can be.

"As far as Rick goes, some of the coaches in my life have had such an unbelievable impact on who I am as a man, as an artist, as a father, as a husband. So much of the time, coaches in movies are portrayed as these taskmasters or complete hard-asses.

"The thing that I was just really taken with about the way Rick was portrayed in the script, and then everything that I've heard about him, it's just that he's got this pure, unadulterated love for the game."