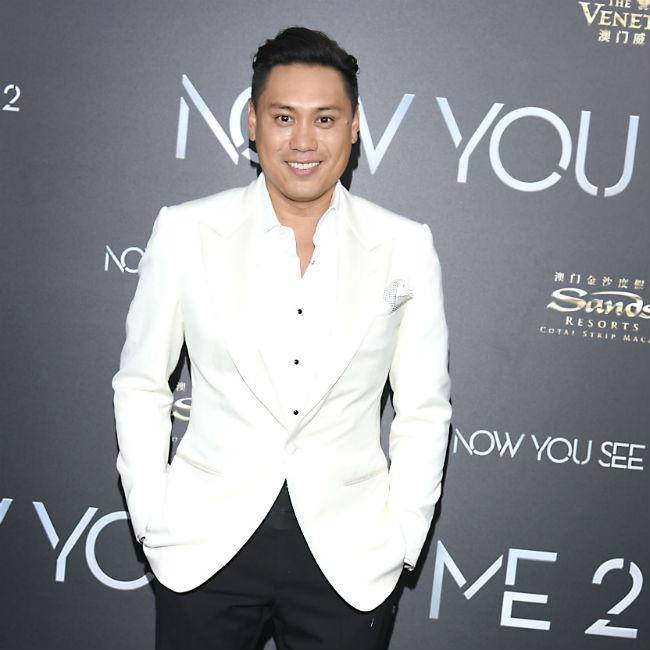 Jon M Chu working on In The Heights post-production

Jon M Chu is continuing post-production on 'In The Heights' during the Covid-19 lockdown.

The 40-year-old director is currently working from his home in Los Angeles and while he admitted it is not easy, he is working on getting as much work done on the movie as possible.

He told The Hollywood Reporter: "I'm usually checking VFX, giving notes, getting on Zoom or FaceTime to talk to our team. They are mixing what can be done at home. We were missing a couple instruments, but that will get recorded later. I'm listening to songs, watching edits. We'll finish the things we can, the things that people can do at home, and then we'll come back and figure this out when we find a new release date. I have this little corner for my laptop and my big screen and my hard drive and my iPad."

However, Jon explained that communicating with his team via video call is not the same as being in the room with them.

He said: "When you're making a movie, it's such a team effort and you want the best ideas in the room. I love to have an idea, then people chime in and we debate. That process is vital for me. When you are on a Zoom conference call, that interaction with the team is a little less. You can't talk over each other; you can't have that energy and build off of each other. So, to me, that has been the hardest thing. I want to do those things when we are in a room together."

Despite the difficulties with work, Jon is enjoying having extra time at home with his wife Kristin Hodge and their two children.

He said: "Because there is less physically for me to do, the balance between home and work has been a really nice one. To be able to jump from potty training my daughter to jumping on a call has actually felt a lot less crazy than I thought it might. And I definitely appreciate my wife a lot more."