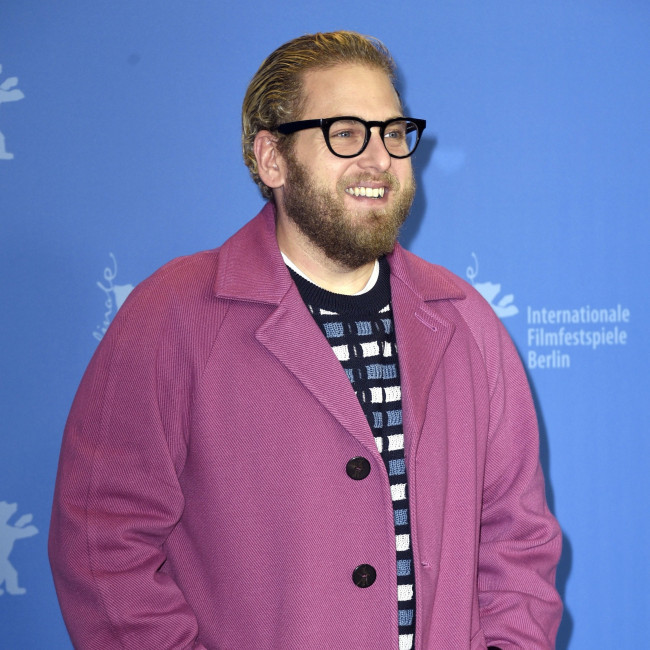 The 37-year-old actor has been tapped to play the late rocker in Scorsese's latest project for Apple.

Jonah is set to produce the flick through his Strong Baby banner with his producing partner Matt Dines.

Insiders say that with the band and their management participating in the movie, Apple will have the rights to use the group's musical catalogue in the project.

Scott Alexander and Larry Karaszewski are writing the script after previously working on the acclaimed 'American Crime Story: The People vs O.J. Simpson' while Scorsese is also set to produce.

It is unknown what will be covered in the movie, but the story of the group goes back to its formation in California during the 1960s. The band were known for their eclectic style and had a loyal fanbase following them across the United States for decades.

Frontman Garcia passed away in 1995, although surviving members have carried on in various incarnations.

Scorsese has a long track record of producing and directing rock documentaries, including the 2017 Grateful Dead feature 'Long Strange Trip' – but this would mark the first time that the legendary filmmaker has travelled down the biopic route for a legendary musical act.

The project will reunite Hill and Scorsese, who first collaborated on 'The Wolf of Wall Street', and the two have been looking for something to work together on ever since.

Scorsese – whose film credits include 'Taxi Driver' and 'Cape Fear' – is also teaming up with Apple on 'Killers of the Flower Moon', the Western crime drama that will star Leonardo DiCaprio, Robert De Niro and Jesse Plemons.