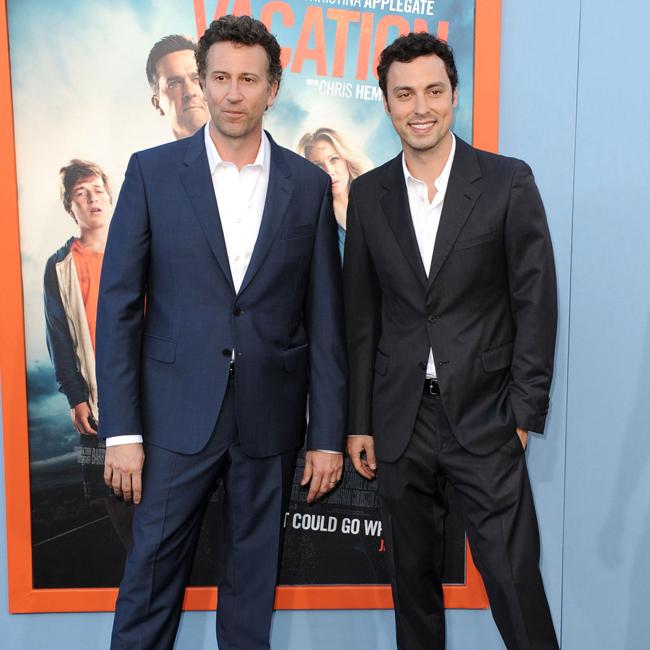 The filmmaking duo - who penned the script for 2011 comedy 'Horrible Bosses' and co-directed 2018's 'Game Night' - will direct the forthcoming title based on the globally successful fantasy tabletop role-playing game.

Characters include a Dungeon Master, a warrior and his band of mystical creatures and it has continued to fascinate kids and adults alike ever since.

Although few details are known about the project, it is believed the movie will centre on a warrior's dangerous mission to find mythical treasure.

'Baby Driver' star Ansel Elgort, 25, has previously been attached to the project however it is not known what role he is being considered for.

Additionally, Vin Diesel, 52, has previously expressed an interest in being part of the film as he is a big fan of the game and has played it for 20 years.

'Dungeons & Dragons' was previously brought to life on the big screen in 2000 and the film starred Jeremy Irons, Marlon Wayans and Zoe McLellan.

However, it attracted negative reviews and performed poorly at the box office and the two sequels were not released in cinemas.