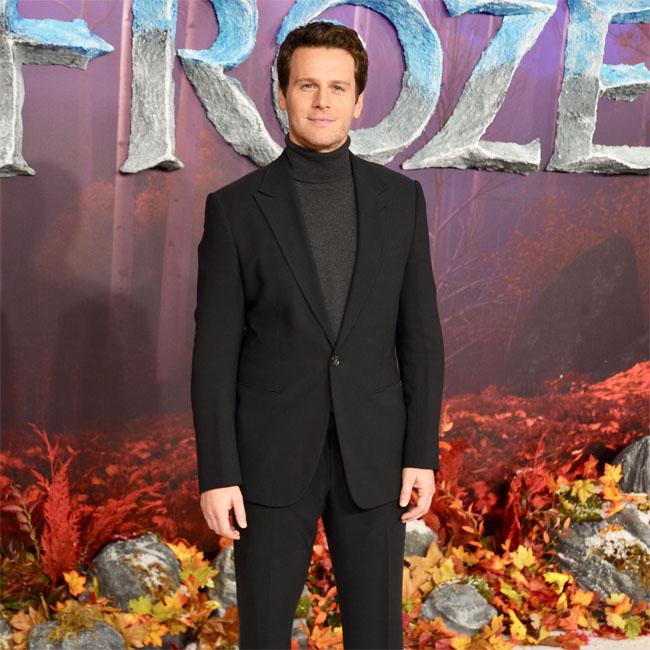 Jonathan Groff has joined the cast of the new 'Matrix' film.

The 'Frozen 2' star joins the likes of Keanu Reeves and Carrie-Anne Moss, who reprise their roles as Neo and Trinity respectively, and new faces including Neil Patrick Harris, Jessica Henwick and Yahya Abdul-Mateen II in the next instalment of the blockbuster sci-fi franchise, Collider.com reports.

He said: "It's very ambitious. As it should be!"

Back in August, Warner Bros. Pictures and Village Roadshow Pictures confirmed Reeves and Moss would both be back.

She said: "Many of the ideas Lilly and I explored 20 years ago about our reality are even more relevant now.

The 2020 film also looks set to see the return of Jada Pinkett Smith as Niobe, who appeared in 'The Matrix Reloaded' and 'Matrix Revolutions', the second and third instalments of the franchise, Deadline previously reported.

It was also claimed 'Gone Girl' actor Harris and 'Iron Fist' star Henwick have joined the impressive ensemble cast - though their respective roles are being kept under wraps.