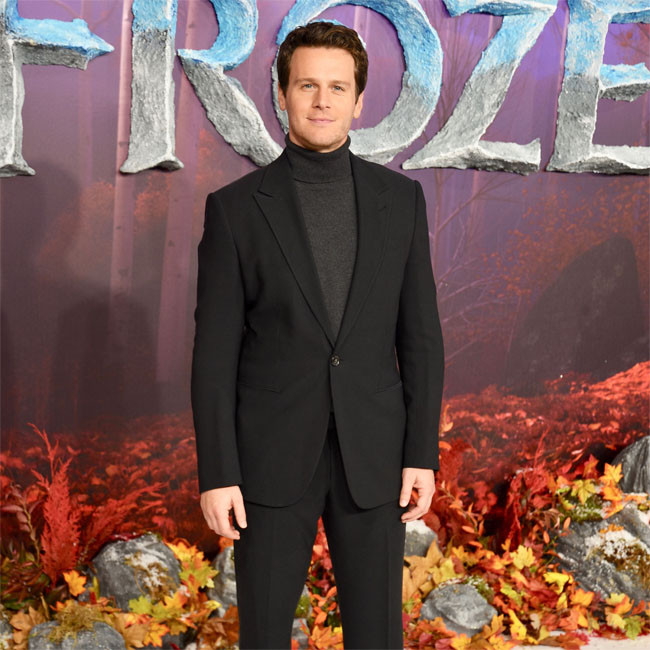 Jonathan Groff was impressed by Keanu Reeves' work ethic on 'The Matrix Resurrections'.

The 36-year-old star features in the new sci-fi blockbuster as the villainous Agent Smith and explained how he was amazed by the effort Keanu put into a fight scene as he returns to the role of Thomas Anderson/Neo.

Jonathan told The Hollywood Reporter: "All of the rumours are true about Keanu's level of work ethic. He was there training and getting ready before all of us got there.

"My first day in the training tent, Keanu was in his jiu-jitsu outfit doing kicks and punches. I mean, he really sets the bar for all of us in the training."

The 'Mindhunter' actor continued: "It was so exciting to be doing such extraordinary fight choreography with the greatest action star of our time and someone that's so devoted to their craft.

"I really tried to take in every single moment of getting to be with Keanu and I learned so much from working with him. It's an experience I'll hold in my heart for the rest of my life.

"There's so much trust that's involved in these fight scenes because you're really hitting each other, but you're not hurting each other. So it's great abandon matched with great precision."

Groff's role was played by Hugo Weaving in the original 'Matrix' trilogy and the actor revealed that he had his predecessor in his thoughts when preparing for the movie.

He explained: "There's a YouTube clip of Hugo Weaving every time he says, 'Mr. Anderson!' in the span of 'The Matrix' trilogy. So I watched this video clip a lot, and I played the movies in the background while I ate dinner. I always had Hugo in my mind."