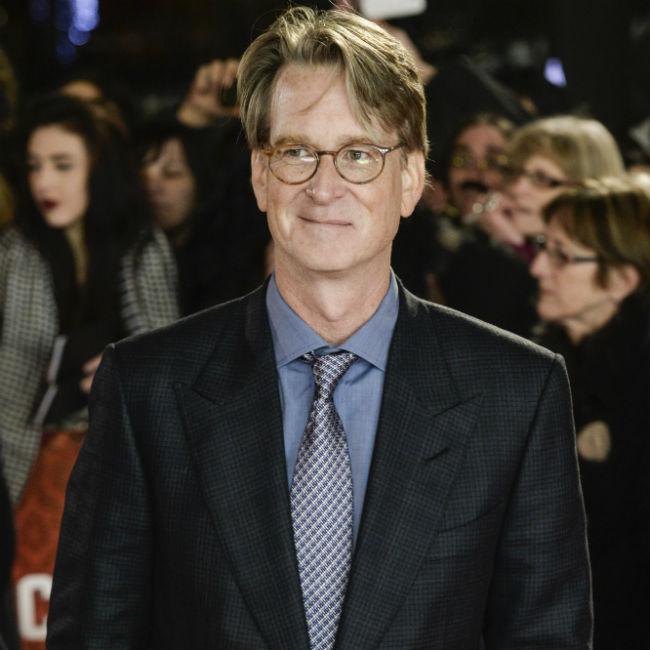 Jonny Campbell is to direct an adaptation of David Koepp's novel 'Cold Storage'.

The project will mark Jonny's first major film, although he has experience working on television project such as 'Westworld', 'Doctor Who' and the recent BBC take on 'Dracula'.

David has served as a screenwriter on a number of blockbusters, such as 'Jurassic Park' and 'Mission: Impossible'. When he brought his debut book to the movie market in 2018, Paramount Pictures saw off stiff competition to secure the rights.

Paramount have made 'Cold Storage' a high priority project, but a production start date is unknown due to the ongoing coronavirus pandemic.

"When he is sent to investigate a suspected biochemical attack, he finds something far worse: a highly mutative organism capable of extinction-level destruction. He contains it and buries it in cold storage deep beneath a little-used military repository.

"Now, after decades of festering in a forgotten sub-basement, the specimen has found its way out and is on a lethal feeding frenzy. Only Diaz knows how to stop it."

David, 56, is adapting the screenplay and will also serve as a producer on the movie alongside Gavin Polone.

He previously opened up about being encouraged by a story after a scientist claimed that the story was largely accurate.

David said: "After I finished the first draft, my editor, Zach Wagman, helped me find a microbiologist who was willing to read and talk. I gave him the manuscript and said, 'Please read this, and have a good laugh. But when you're done, if you're still speaking to me, let's talk about how to make it all a bit more plausible.'

"I was delighted that, when he finished reading, he actually wrote a note that started with "Well ... the science isn't terrible."