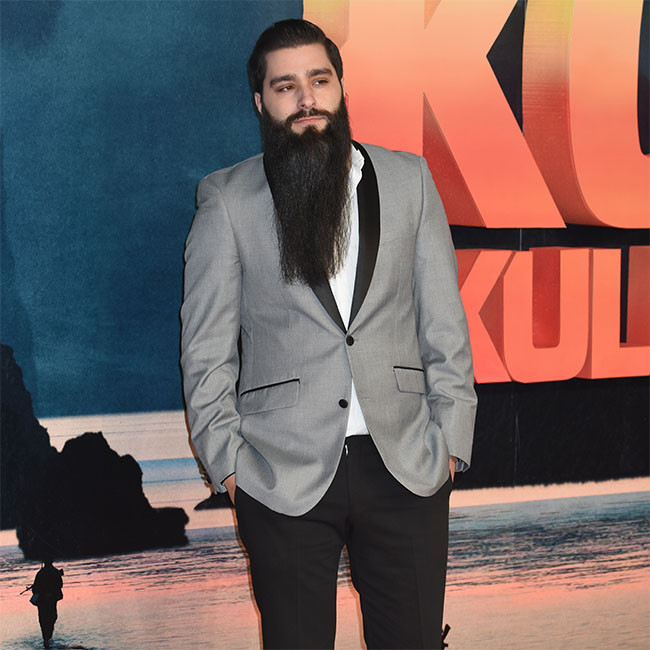 Jordan Vogt-Roberts is set to direct a live-action 'Gundam' film.

The 36-year-old filmmaker has been tapped to helm a movie adaptation of the popular anime series for Legendary and Netflix.

There is no confirmation about what the story will be for the project, although there is a vast amount of material to choose from.

'Gundam' was first launched in 1979 as a TV series and struggled to gain an audience at first, but it grew in popularity during the 1980s due to a wide variety of adaptations across animated feature films, novels and video games.

The original series takes place in the distant future in what is known as the Universal Century, where human colonies in space fight for independence from Earth. The battles are largely fought through giant robots called Mobile Suits.

Comic book writer Brian K. Vaughan is penning the screenplay and will executive produce. Cale Boyter is overseeing the film for Legendary, along with Sunrise - the Japanese animation studio behind the 'Gundam' franchise.

Jordan is also in the process of developing a film adaptation of the hit video game series 'Metal Gear Solid', with Oscar Isaac cast in the lead role as Solid Snake, and admits that it has been challenging to get a Hollywood studio to back the project due to the complex storyline and the fact it is based on a video game.

He said: "It's a difficult thing, getting any movie made in Hollywood is hard. Getting something like 'Metal Gear' made ... it is so complex (so) it's even harder.