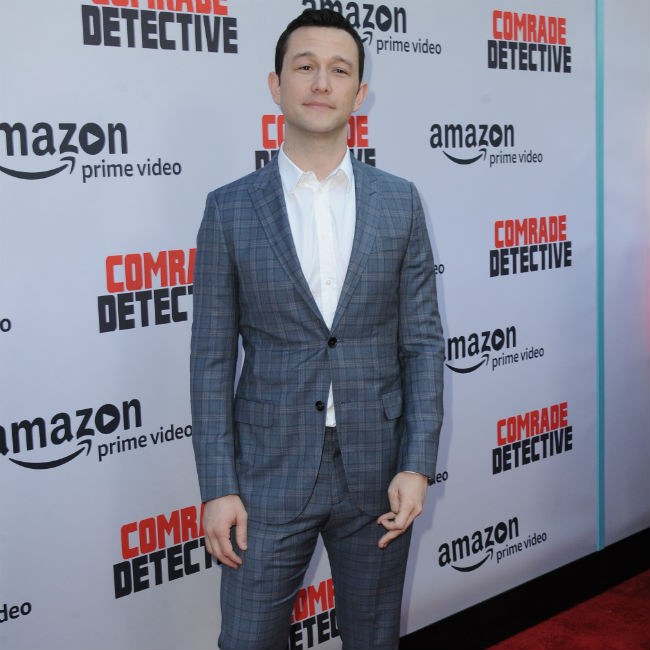 Joseph Gordon-Levitt and Chloe Grace Moretz are to star in 'White Night'.

The pair have boarded the cast of the movie as cult leader Jim Jones and Jonestown survivor Deborah Layton in the psychological thriller about Jones' infamous People's Temple cult.

Jones, a charismatic preacher, built a large and devoted following from his base in San Francisco. In 1974 he established 'Jonestown' in Guyana and four years later he commanded his followers to drink poison.

The massacre killed more than 900 people and is one of the largest mass murder-suicides on record.

The project is based on Layton's best-selling memoir 'Seductive Poison' and is being directed by Anne Sewitsky from a script by William Wheeler.

Moretz will play the role of Layton, who was drawn into Jones' inner circle and became a leading member of the People's Temple before discovering the truth about him and trying to expose it to the world.

FilmNation Entertainment is financing the movie and will produce it together with Archer Gray.

Archer Gray CEO Amy Nauiokas said: "Debbie Layton's 'Seductive Poison' was the first book Anne Carey and I optioned at Archer Gray, and it formed the foundation of our mission to help give voice to the stories it was time to hear.

"Debbie's incredible journey with the People's Temple cult deserves an audience across generations. It should serve as a warning about the power of a certain type of charismatic leader can have and the very real lessons to be learned from our history."

FilmNation president of production Ashley Fox added: "When we first read Bill Wheeler's adaptation, it was seeing this infamous story from Deborah's point of view that unlocked it psychologically and dramatically.

"Entering Jim Jones' magnetic orbit through the eyes of an idealistic, passionate young woman reminded us that anyone can fall victim to extremism, given the right circumstances."