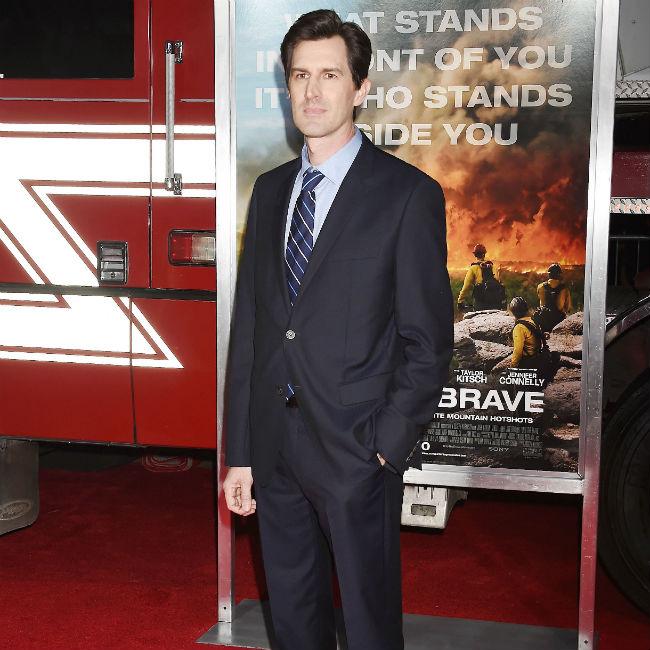 The Hollywood icon will reprise the role of Maverick in the upcoming sequel to the 1986 blockbuster and Joseph has suggested that the character hasn't changed much at all.

The 'Tron: Legacy' director told Empire magazine: "In so many ways he's still the guy that we remember from the first 'Top Gun'.

"He keeps that old Ninja under a tarp in the hangar and still wears those Ray-Ban aviators. He's the best at what he does, and he's given his whole life to aviation."

Joseph added that Tom's alter-ego will have to "confront his past" in the new movie, which sees him train Bradley 'Rooster' Bradshaw (Miles Teller), the son of Maverick's late friend Nick 'Goose' Bradshaw (Anthony Edwards).

The 46-year-old filmmaker explained: "But that has come as a personal cost, and Maverick has to confront some things from his past and reconcile with them.

"It's a rite-of-passage story, much like the first film was. But this is a man now at a different stage of life."

The action movie has had its release pushed back from June to December due to the coronavirus pandemic, and Joseph revealed he's been working on the finishing touches of the project amid the global health crisis.

He said: "Luckily, I'm in the home stretch of post-production where, despite all the restrictions of how you can work now, I'm able to continue doing my job and finish the movie, which is pretty amazing.

"If I were in any other phase of the project, it would be hard to do that, but because I'm in the tail-end of post, I'm able to do everything I need to be able to finish it."